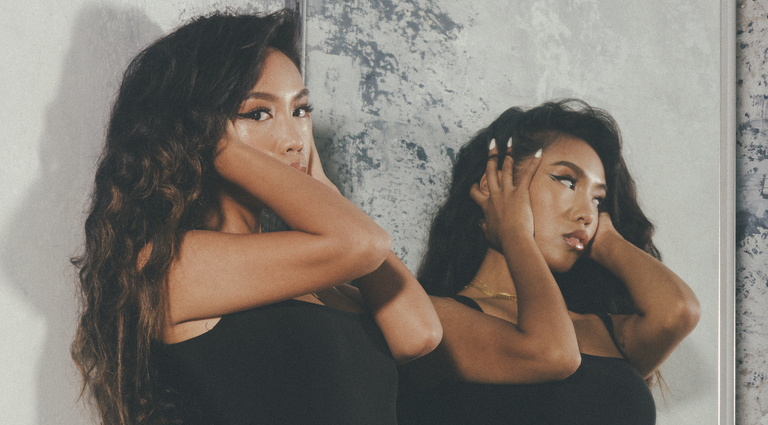 From student to teacher in the school of R&B, Olivia Escuyos matches her delicate vocals with a fiery dedication burning since her early teens.

A trained vocalist determined to chase her dream, Olivia started her own YouTube channel at only 14. Since then, she’s gone on to amass over 7,000,000 views and a loyal following of nearly 90,000 subscribers.

By the time she reached adulthood, she’d already made her way across the globe to Los Angeles and Atlanta, USA, which proved to be extremely important steps in her journey. It was in the latter where she recorded her first EP, ‘Preface’, simultaneously drawing the attention of some industry professionals in the area. She even landed on the bills of ATLive and Revival ATL hosted by renowned producer, Bryan Michael Cox.

Escuyos’ own development has been buoyed by the fact that she’s also spent considerable time writing and vocal producing songs for other artists, including Rini, RL King and Austin Mahone.

Now based in Melbourne, Olivia Escuyos is hard at work on establishing her sound; writing, producing and self-releasing all her singles, including, ‘Give It To Me’, ‘Right About You’ and ‘Attention’, ready to be indulged in below.