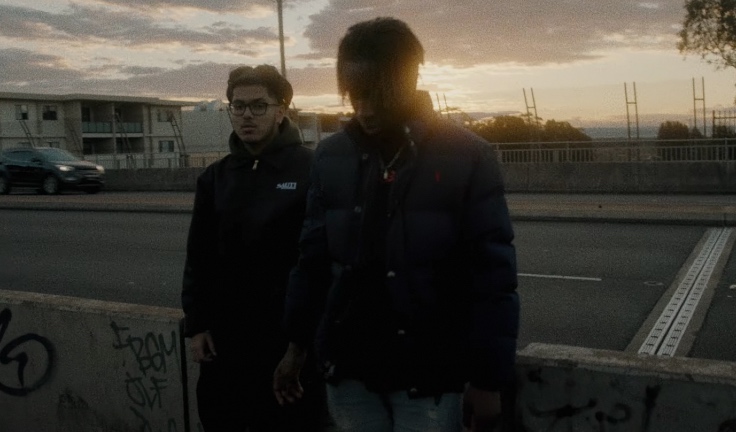 OGM meld trap and alt-hip hop on their fiercely hypnotic new track ‘On Me’ – a rhythmic anthem that nods to the past but shakes hands with the future.

Collaborative and full of youthful nuances, OGM are a collective of creators. Crooning from the suburbs of Western Sydney, this group are elbowing their way through to the front, and then some. Overwhelmingly charged with a sense of urgency and ambition, their latest track defies boundaries and speaks with sincerity.

Instantaneously ‘On Me’ harnesses the atmospheric tendencies that can only be afforded by layered synths. Building on this ambient foundation that’s both wavey and intense, the MC’s of OGM come in strong. Velvety RnB themes roll and rise over hip-hop beats and faster paced moments. The two-and-a-half-minute track is a short sprint that manages to never feel rushed – and yet its infectiousness leaves you wanting.

After originally meeting in their high school music class, OGM members Carlito Hendrix, Kado and Drayco began collaborating and uploading their music to Soundcloud. Some buzz in their local area stemmed from these original online tracks and inspired them to take a more serious direction from the beginning of 2019.

Members of the present day OGM line up including Carlito Hendrix and T Kingston share the driving on On Me. Exceptionally handed over, they never waste a bar of music. Unapologetic lyricism and sonics that expand and release in an unrelenting motion have become their trademark.

“We are always experimenting with different beats and sounds and telling different stories for future projects, You can be assured that no OGM song will sound the same.” 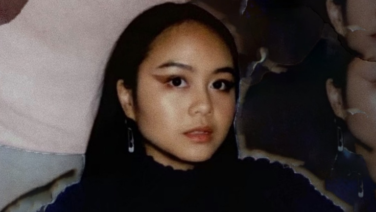 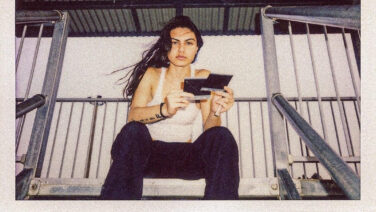 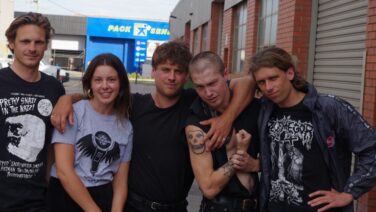 Having headlined some of the best live venues Melbourne has to offer, garage grifter’s Zombeaches unleash their debut album. Nailing the powerful frenzy of live music by capturing its vitality on vinyl with conviction.