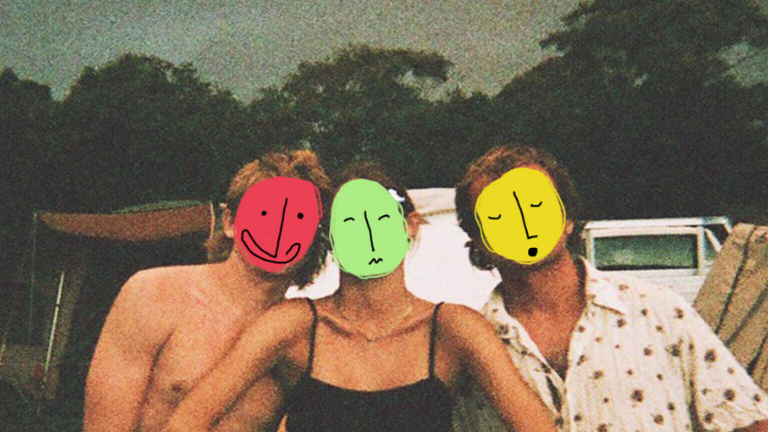 Illusive collective Zazas Mama place creative freedom above all else.

Intentionally keeping the identities of their members hidden allows them to experiment without any context, ensuring their music speaks for itself. Zazas Mama aim to explore what happens when identity is removed from music and find out what audiences resonate with when there’s no artist persona. Their debut album ‘Night Music’ is a wandering collection of tracks that borders on ambient sounds, without falling into a specific genre, drawing comparisons to artists such as e4444e. They pride themselves on having a homemade vibe, emphasising the DIY aspects of their work.

‘Night Music’ carries forward the momentum from Zazas Mama’s first release, ‘Unloved Recordings‘. The group plays with structure and sound throughout Night Music’s thirteen tracks. Crafted during late nights, the themes of sleep and dreams are the centrepiece of the album. Lead single ‘Speedo’ sounds like a woozy dreamscape, while ‘Eyelid Map’ feels like a journey deep into nature. Zazas Mama explains that the album features “an ensemble of musical characters and hallucinations”. Coming in at just over an hour in run time, the album is best listened to in one go, letting the tracks meld together to fully appreciate these characters.

While Zazas Mama aren’t wedded to the idea of remaining anonymous forever, removing identity from their debut album allows their talents to shine. Listen to their full chat with Courtney Ammenhauser on Up For It up top. 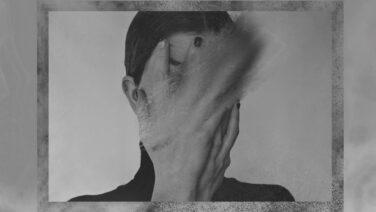 Independent Artist of the Week: Juni 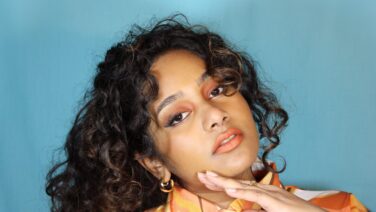