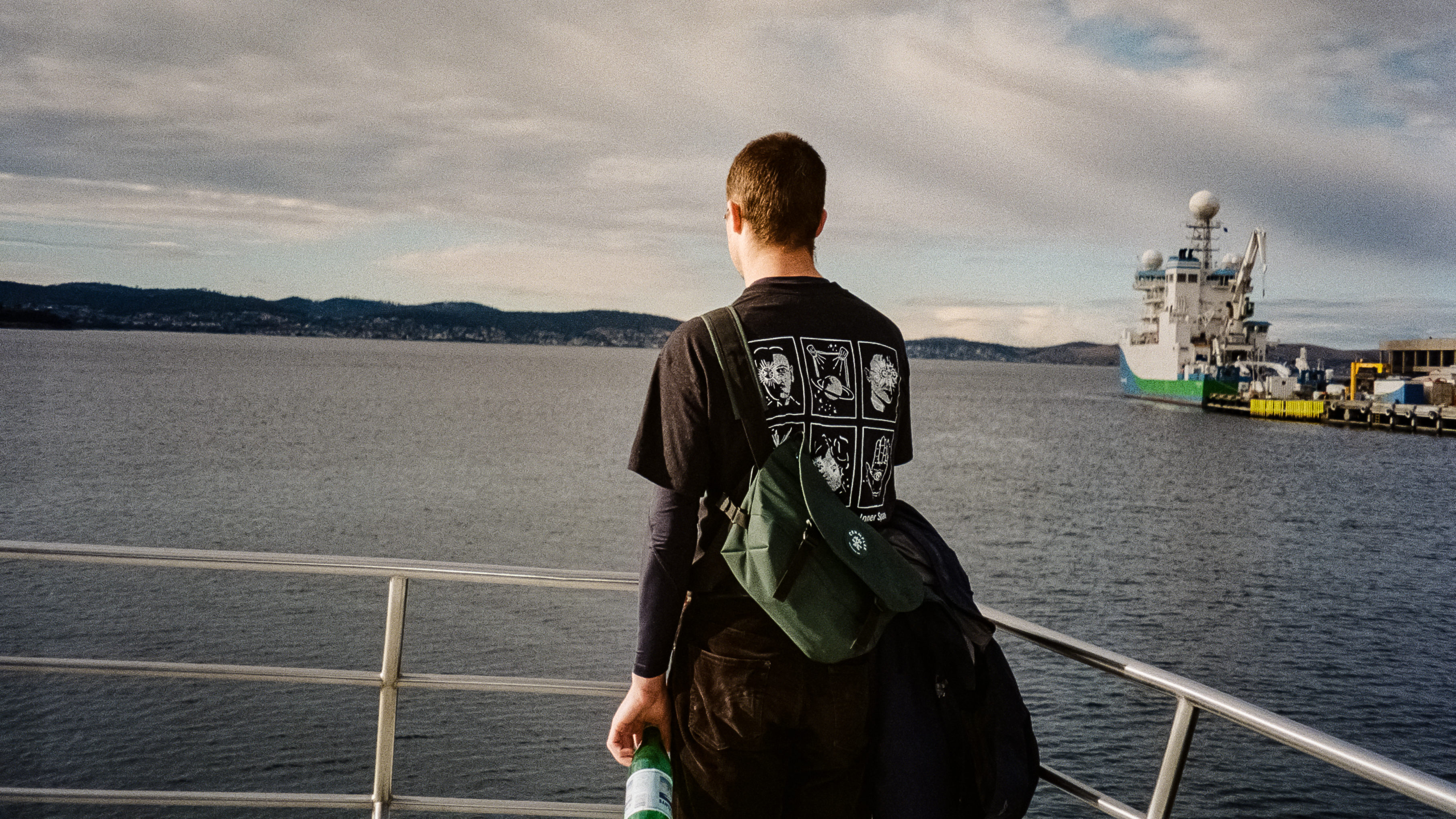 This week’s Independent Artist of the Week is Sydney based artist Roy Batty Jr. Responding to a culturally restrictive city with sprawling, unrestricted music he fuses lush Australian soundscapes of bass, breaks, and hoovers. His quick, percussive production sheds a very cool light on the city; communicating a complex love affair more than anything else.

The DJ and producer launched his third release, Scope Dynamics, earlier this month via Ken Oath Records. He seems creatively stuck in a time warp between past and present, demonstrated by his choice to offer Scope Dynamics both digitally and in cassette, while also teasing the unforeseen potential of music to come.

Roy Batty Jr. is known for his ominous remixes that blend sultry samples with a signature synth sound – soundscapes of metallic gurgles, slurred ticking and frantic percussion. He is a wizard in changing the pace, often without warning, teasing us and keeping us on our toes. It’s this versatility that makes him stand out. Earlier this year, he released a one hour anime remix: a softer and more accessible sound that pays homage to Japanese pop culture.

The artist’s name is a play on Blade Runner’s infamous villain — both are driven by the cyberpunk worlds they play within. Batty Jr’s sound is dystopic, foreboding and extraterrestrial. Each song feels like a movie; opening track ‘Week After Next’ an alien abduction, ‘Elas’ a heist, ‘113’ is a fever dream and ‘Slippery Cheeks’ the climactic boss battle. Around here, we’ve got ‘SOT’ and ‘Idle Lust’ on repeat.

Roy Batty Jr mixes of dubstep and synthwave with his love of futuristic tech noise. As they themselves say, “this replicant seems less interested in harvesting dance music’s fallow past, instead sketching a vision for the bizarre mutations that will inhabit its future.” It’s like we’re not ready for Roy Batty Jr., but still thankful that he is here, now. 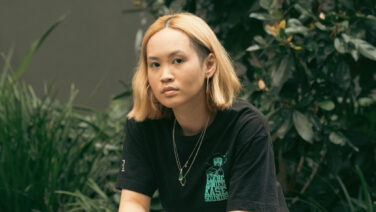 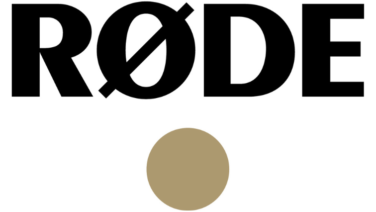