Independent Artist of the Week: Jesswar 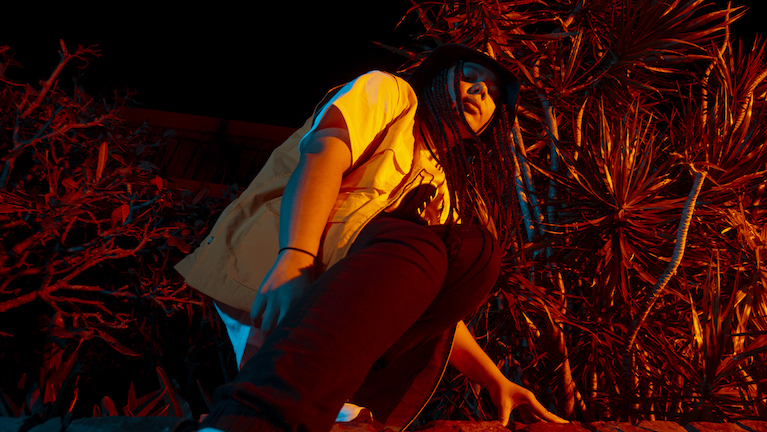 At 24 years of age, Brisbane-based Fijian-Australian Jesswar is already close to her first decade working on her craft. Now, she’s as determined and focussed as ever on her musical output. Honing her skills and sound since she was 16 years old, Jesswar racked up her experience with stints rapping in bands and playing shows all over the country. She notched her first solo show at Brissy’s The Zoo when she was just 18 and the primo gigs haven’t eased off.

From gracing Splendour’s stage twice to multiple guest spots with Hilltop Hoods and slots at Sissy Ball, Dark Mofo and both Club Kooky and the Bad Apples House Party at Vivid 2k19, Jess has also locked down opening for Junglepussy and support on tour for Thundamentals. If that wasn’t enough to realise, suffice to say she’s got big industry support and always aims to deliver a ferocious show alongside her DJ and partner, Hannah Brontë.

After 2017’s huge, and perfectly named, debut ‘Savage’, Jess has lent her chops on the unpredictable collab ‘Front Row Hustle’ with DZ Deathrays, Briggs and Trials and launched Redbull’s Australian version of 64 Bars. Between time in London, New York and Europe this year, Jess has followed up her debut with the storming ‘Heata’, snarling over deep bass and gun cocks with mean declaration and Toronto’s Tasha the Amazon on a feat.

Catch Jesswar launch phase two of her storming run IRL at MCA’s Artbar in November, or at Meredith Festival in December.

WHO: Jesswar, The Black Bird Collective and Temgazi
WHAT: ARBAR Canopy: Curated by Hannah Brontë
WHEN: 7pm, Friday 29 November
WHERE: MCA, 140 George St, The Rocks
HOW MUCH: First Release $24 GA, $18 Concession + BFs here 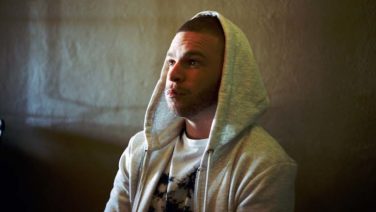 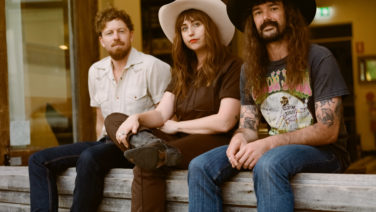