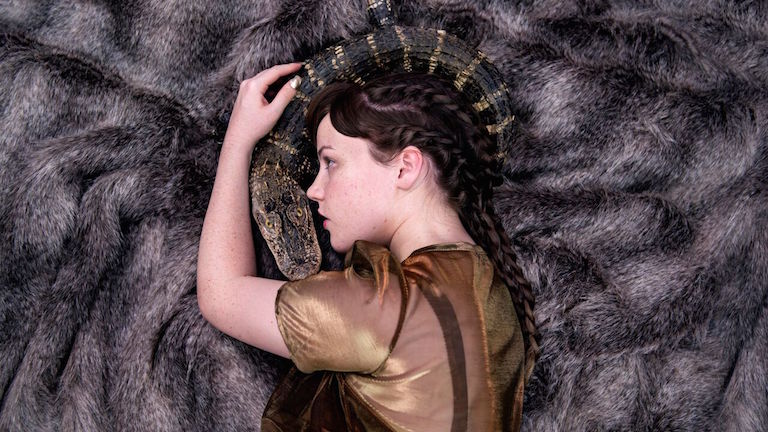 Eilish Gilligan hasn’t been releasing music under her own name for long, but that hasn’t stopped her from discovering how deeply devastating a lone voice and some synths can be.

Melbourne-based producer and singer-songwriter Eilish Gilligan is turning heads with her moving, synth-heavy ballads. Her music is deeply atmospheric, masterfully controlled and packed with feeling. Powerful and purposeful, her vocals remind you that the strongest emotions are best conveyed through a whisper, rather than a scream.

Having previously toured with dream pop outfit Frida and as part of Japanese Wallpaper’s band, Gilligan has cultivated her sonic craft over years of work. Evolving from band member to solo mode, she’s already shared stages with Alex Lahey and Confidence Man.

Gilligan’s unique brand of warm, spectral pop continues to take shape, especially on new single ‘The Feeling’ – a call to stifle all-consuming emotions. Despite it’s title, the track “doesn’t refer to one ‘feeling’ in particular, but to any feeling that successfully squeezes itself where it isn’t wanted – despondence, hopelessness, even feelings of love – after you perhaps swore off the whole business.”

Immerse yourself in Eilish Gilligan’s world, below.

WHERE: The Gaelic Club, Surry Hills 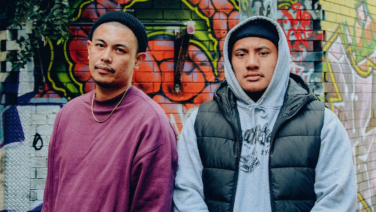 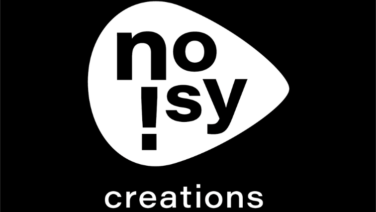