Independent Artist of the Week: 198archie 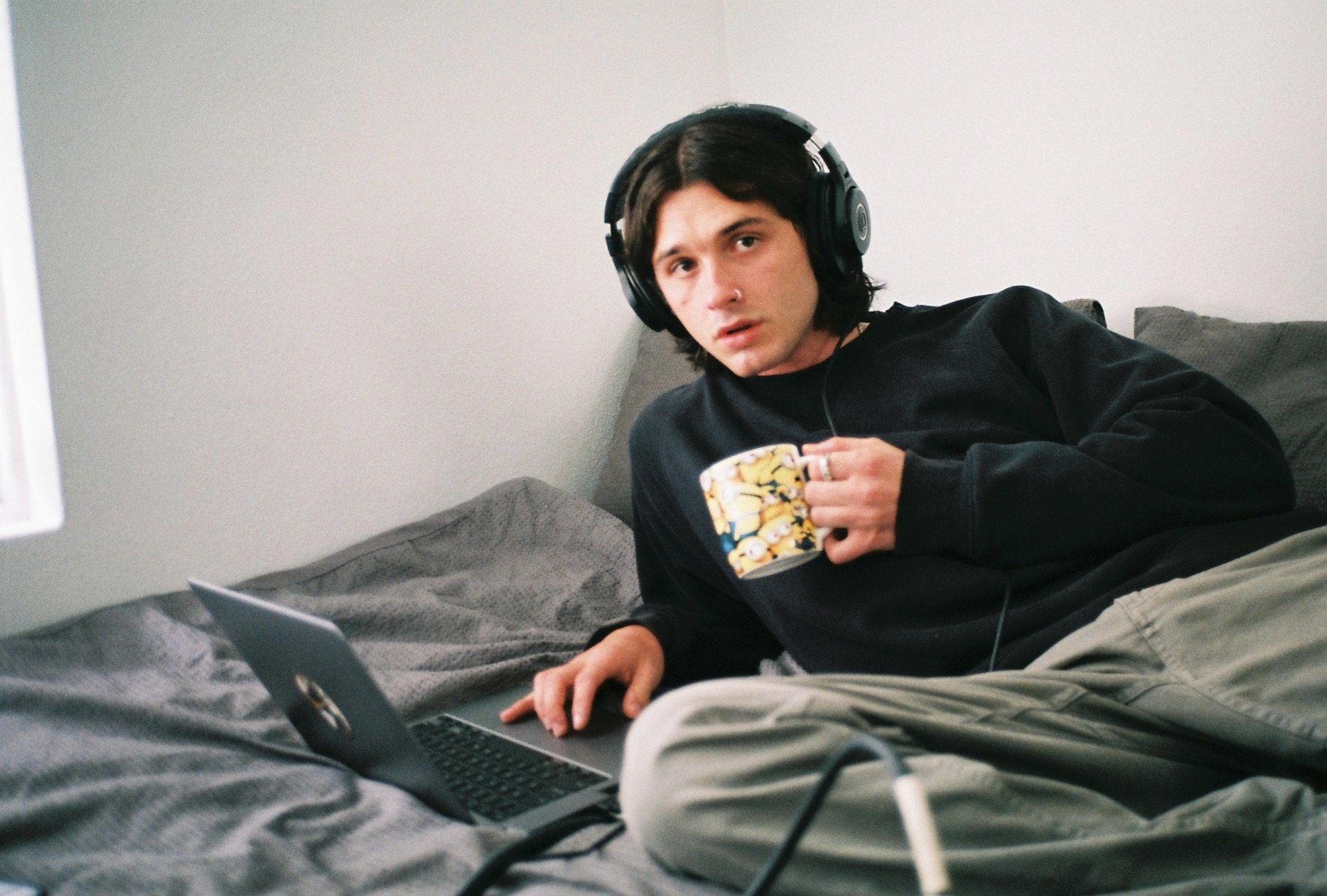 Eora-based 198archie was interested in music production from a young age, but it took last year’s lockdown for him to take it more seriously.

Hailing from the Central Coast, 198archie’s latest offering ‘Screen Time EP’ was made in its entirety on his bed during lockdown. He focuses on where things came from; aiming to look into the past to see what can be recovered and recontextualised into modern times.

On ‘Screen Time EP’, his focus was on making music that represented his idea of Sydney. From falling in love with a stranger on the Marley Bar dance floor in When I C U Again to melancholy nights feeling overloaded in Way Too Much, the EP is an intimate look at how 198archie experiences Sydney.

Collaboration is key throughout the six tracks. The goal was to bring in as many different perspectives of local artists as he could, with 198archie telling Up For It’s Lill Scott that he believes “collaborating with people is what brings out the best in everyone.” The likes of lottie, DJ ANDREW, FuckkZach, and RXKNephew can be heard across ‘Screen Time EP’.

The EP is “pretty indebted to UK music”, with a clear influence from UK Garage. Barcelona; Tonight sits in a similar vein to artists like Fred again: with vocal samples driving the main story of the track. 198archie also cites artists such as King Krule, Nico and Oneohtrix Point Never as guiding lights on sound and mood.

2022 will see 198archie release two more EPs, with an album due in 2023. Live shows are also on the way, and he plans to hone his sound by taking influence from a wider array of artists. If ‘Screen Time EP’ is anything to go by, there should be more exciting tunes coming from 198archie in the near future.

Listen to 198archie’s full chat with Lill Scott on Up For It! up top, or stream ‘Screen Time EP’ below.