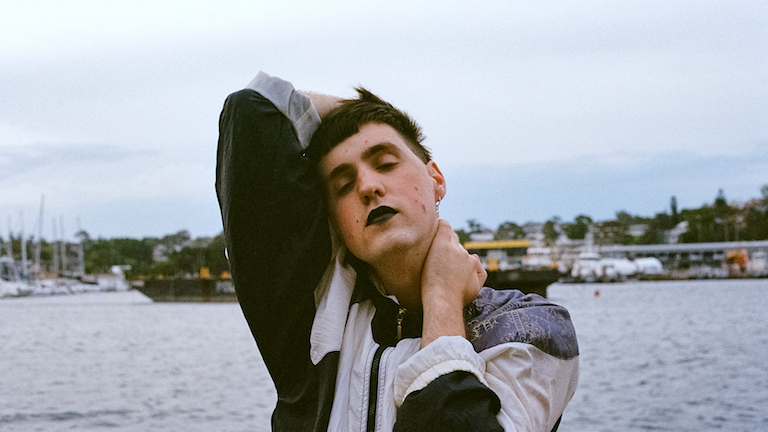 After three years of distorting sounds into rhythms or melodies which music could then be built around, Sydney’s Nathan Moas, aka Land Systems, unleashed a stack of music on us in December 2018. With the ambient and chill 12 track You Can Not Hear Them, Moas invites you on a spatial journey that’s as sensual as it is serene. On the somewhat shorter but no less complex Soaked in Mercury, the direction is grittier and more industrial dance.

These differences in sound perfectly encapsulate Moas’ intention for the project which is, in his words, “To combine distortion and grit with lush melodies to explore the more vulnerable and untamed aspects of dance music.”

What’s also cool is his approach. After initially using a CD of industrial samples, Moas now uses YouTube as a starting point. Whether it’s interviews or film clips, whatever sounds connect with Nathan establish the direction for the emotion or structure behind a track – although the samples are often unrecognisable by the time he’s finished with them.

The tunes are still coming, too. Next up after the gritty, thumping ‘Passages’ and the hungry pulsing techno of ‘Hydrogen Scan’ – both FBi faves, btw – is the stone cold yet fragile ‘Thin Ice’, out August 2, before a whole ‘nother EP, When My Feet Come Down to Walk on Earth, comes out August 23.