Independent Artist of the Week: Kcin 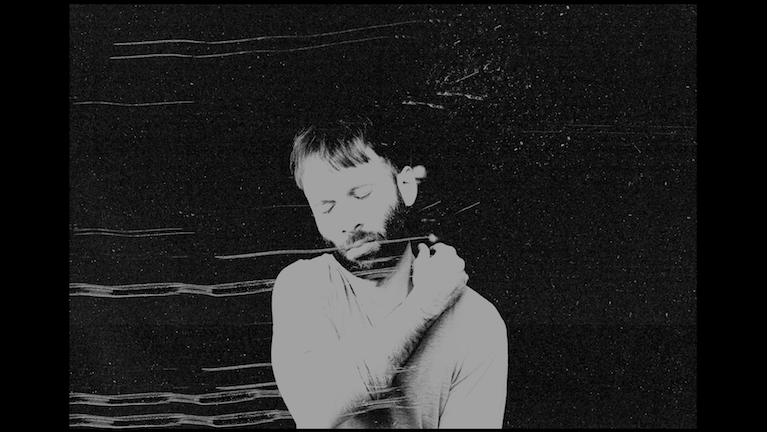 An antidote to the season’s greetings, Kcin’s got you covered with “overwhelming music for overwhelming times.”

Over the years, Sydney-based drummer, producer & composer Nicholas Meredith has hit the skins for a wide range of v talented peeps – from Julia Jacklin, to Jimmy Barnes, to the Sydney Theatre Company. However with his solo project Kcin (geddit?), Meredith has combined his primo talents of being able to make all of the sounds as a jazz drummer and improviser with an intense dedication to manipulating synths, samples, percussion – and anything else he tricks with – into the infinite options technology offers.

After kicking things off solo around 2017, Meredith’s developed his sound world, which even with all of its fuzzy dread, is heavily inspired by the endless elements that make up our natural world while maintaining a strong personal connection. Truly visceral, Kcin’s output is also immersive; it’s ambience for the overcast, smokey haze we find ourselves all too familiar with – a kind of modern art x the natural world, without taking itself too seriously.

For Kcin, 2019’s been full of releases and East Coast shows of various natures. Back in Jan, we premiered his 8-part hi fidelity audio recording ‘Without Warning, All At Once’. Fast forward to September-November and along came Sleeplessness and Hopelessness – a 2 part EP recorded in various places Meredith has lived and stayed including Sydney, Melbourne, Bowral, London, Lyttleton, Berlin, Paris and Lisbon. Casually.

Kcin’s debut album is slated for release in early 2020, and we predict his unique brand of experimental electronic metal will continue to grow to fill industrial spaces and cavernous landscapes everywhere

Stream Kcin’s track “Already Dissolving” from Sleeplessness and Hopelessness below. It’s almost a new decade – what better time to get dark and deep.