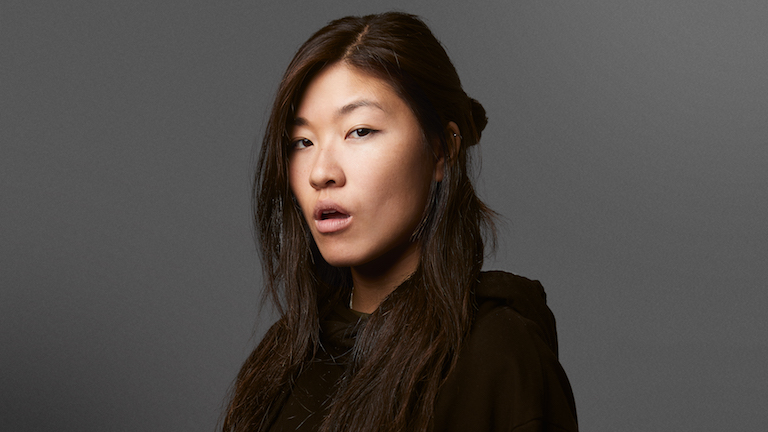 Melbourne-based DJ Jennifer Loveless channels years on the decks into her productions that’ll tinkle your eardrums.

If you’re familiar with Melbourne’s club scene, Jennifer Loveless will probably ring a few bells. Despite being based in Melbourne for just seven years, Jenn’s unstoppable energy has seen her build her name and skills across the scene and industry with oodles of confidence.

Originally from Canada, Jenn is also an ex-classically trained pianist with a broad musical interest that’s leaned in to her exploration of house & techno sounds on the DF and festivals across Australia, North America and literally on the Great Wall of China, natch.

You could call it the seven year itch but Jenn’s made her way to the live realm with her debut productions that are soothing and infused with her interests in nostalgia, uplift, the community & the ocean. As the first release for 2020 on our girl Andy Garvey’s Pure Space Recordings, Hard/Soft is a beautiful balance of the two featuring spacey, layered slow builds that are pulse with Jenn’s strong vision and intent.

Let middle track ‘Tinnitus’ pour over you below: