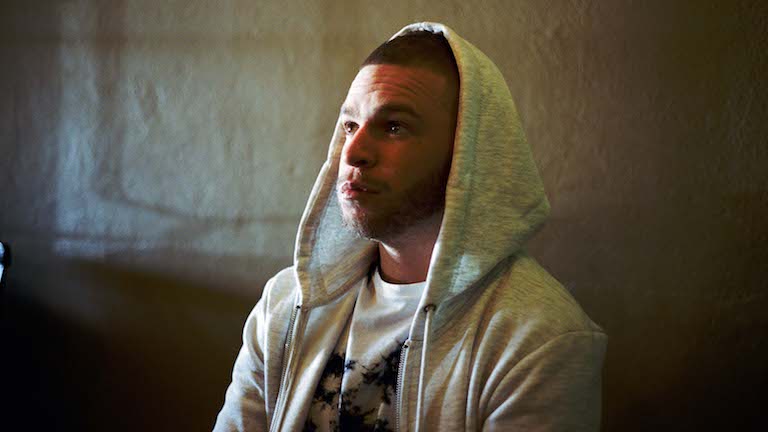 In Kamilaroi (Gomeroi), Boomalli means to ‘strike with power’. For Kamilaroi man Mick Graham, he’s doing just that with his music.

On the banks of the Barwon River, near the edge of Kamilaroi nation and northwest NSW, is the small town of Collarenebri. For Boomalli, aka Mick Graham, it’s proudly home and – kinda thanks to its remoteness – the reason for his start in music.

Through a series of songwriting and music mentoring projects in high school, Graham connected with charity organisation Desert Pea Media and has been linked with them ever since. Across the course of some really heavy life experiences including loss, diagnosis and health struggles, Desert Pea have stuck by Graham, mentoring and supporting him, especially with using music to voice his story.

A decade in the making and the debut album from Boomalli, The Promise, is the manifesto you’d expect. Locking in the commitment he made to his family, peers and most importantly his mother, Graham gives a voice to his experiences and survival through sharp and fiery hip hop.

Produced by collaborator Hazy, ‘The Promise’ is full of vibey, old school beats with boundless confidence from Graham on bars. Speaking truths about his hometown, observations and journey through life so far, Boomalli is carrying the torch for his community from the Walli Reserve.

Stream Boomalli’s track ‘100’ from his debut LP ‘The Promise’ below.