Independent Artist of the Week: Acopia 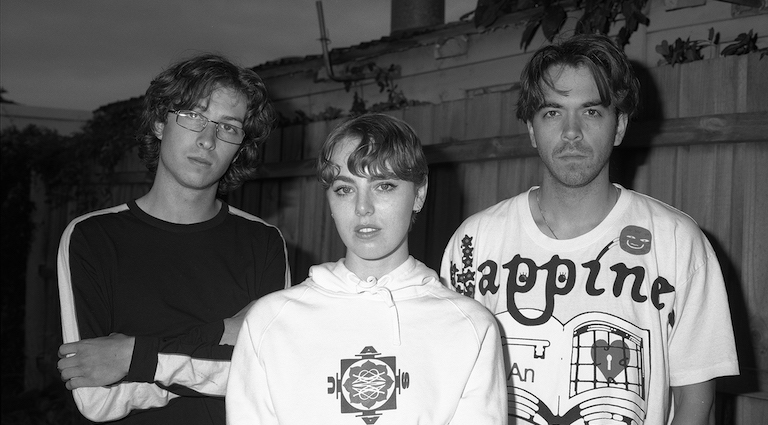 Acopia can be defined as a pejorative term used to describe a person’s inability to cope with activities of daily living. It was during a period in 2019 that three close friends who could be described as experiencing Acopia, came together to form this project.

Although a fresh act too, Acopia, it seems, is an oddly fitting title for the Melburnian project. How they’ve encapsulated the feelings of solitude and yearning so seemingly effortlessly in but two tracks is seriously attention-grabbing.

Their debut release, opening with the title track, ‘For You I Try’, is a warm, pleasant and deeply tranquil listen. What is particularly enduring is an eerily familiar sense of ever-so-slight unease, or perhaps, a feeling of self-doubt or introspection.

That’s not to say this is depressing music by any stretch. By all accounts, it’s extremely danceable. More so that the sheer emotive power carefully poured into each and every arrangement in this song leaves such an imitable imprint on you, that it demands further thought.

You can tune in to feature track, ‘For You I Try’, all week on FBi Radio this week, or streaming at the link below. All proceeds from Bandcamp purchases are being donated to the Victorian Aboriginal Legal Service.