Hatchie shakes up the ‘pop pocket’ on debut EP 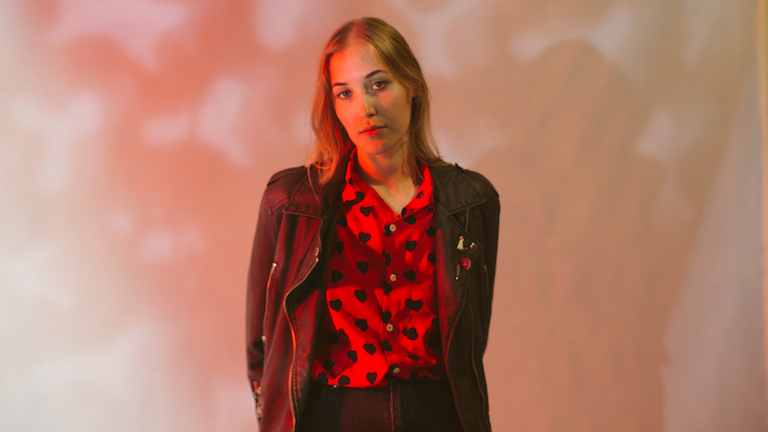 So far, it’s been a big year for Hatchie. She’s been on the road with DMA’s, performed a run of dates in the UK and USA (including five SXSW performances over a 6-day period) and has just released her debut EP. She chatted with Chris Twite about all things Sugar & Spice ahead of its own sold-out, East Coast launch.

Brisbane’s Harriette Pilbcam is one of Australia’s most esteemed exports of the last year. Known musically under the pseudonym Hatchie, her debut track ‘Try’ pricked the ears of many; soaring it’s way into the charts, receiving high radio rotation and landing the artist multiple booking and management deals.

A previous member of Go Violets and Babaganouj, the Hatchie project was birthed in 2015 with ‘Try’ as the main catalyst. “I’d been in other bands and was writing a bit of music for them, but I didn’t really do my own thing until I wrote ‘Try’. I was like, ‘Alright, now it’s time.'”

Drawing inspiration from the likes of Cocteau Twins, Alvvays, Beach House and particularly The Sundays, Hatchie found a love for clever pop music and hopes to break down the stigma surrounding the widespread genre. “It shouldn’t be a guilty pleasure or a dirty word, there’s nothing wrong with pop music.”

Treating the Sugar & Spice EP as an anecdotal treasure, Hatchie’s debut is the launching pad for where the project will take her next.

“I think just as much of it is about growth as it is about love… It’s about me growing up into a young adult as I have over the past four years. I think it’s cool looking back on it, it’s kind of like this little time capsule of my early 20’s and makes me excited to move into different things for my next release.”

Listen back to the full show with Chris Twite here. 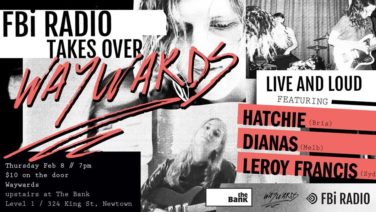 We're taking over Waywards, so you know it's gonna be good. Come and see Hatchee, Dianas and Leroy Francis. 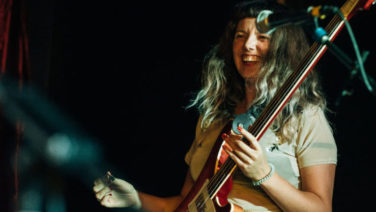 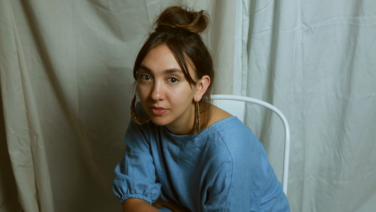 Let a melodic wave of calm wash over you, thanks to Wergaia woman Alice Skye’s mesmerising vocals and consuming chords.