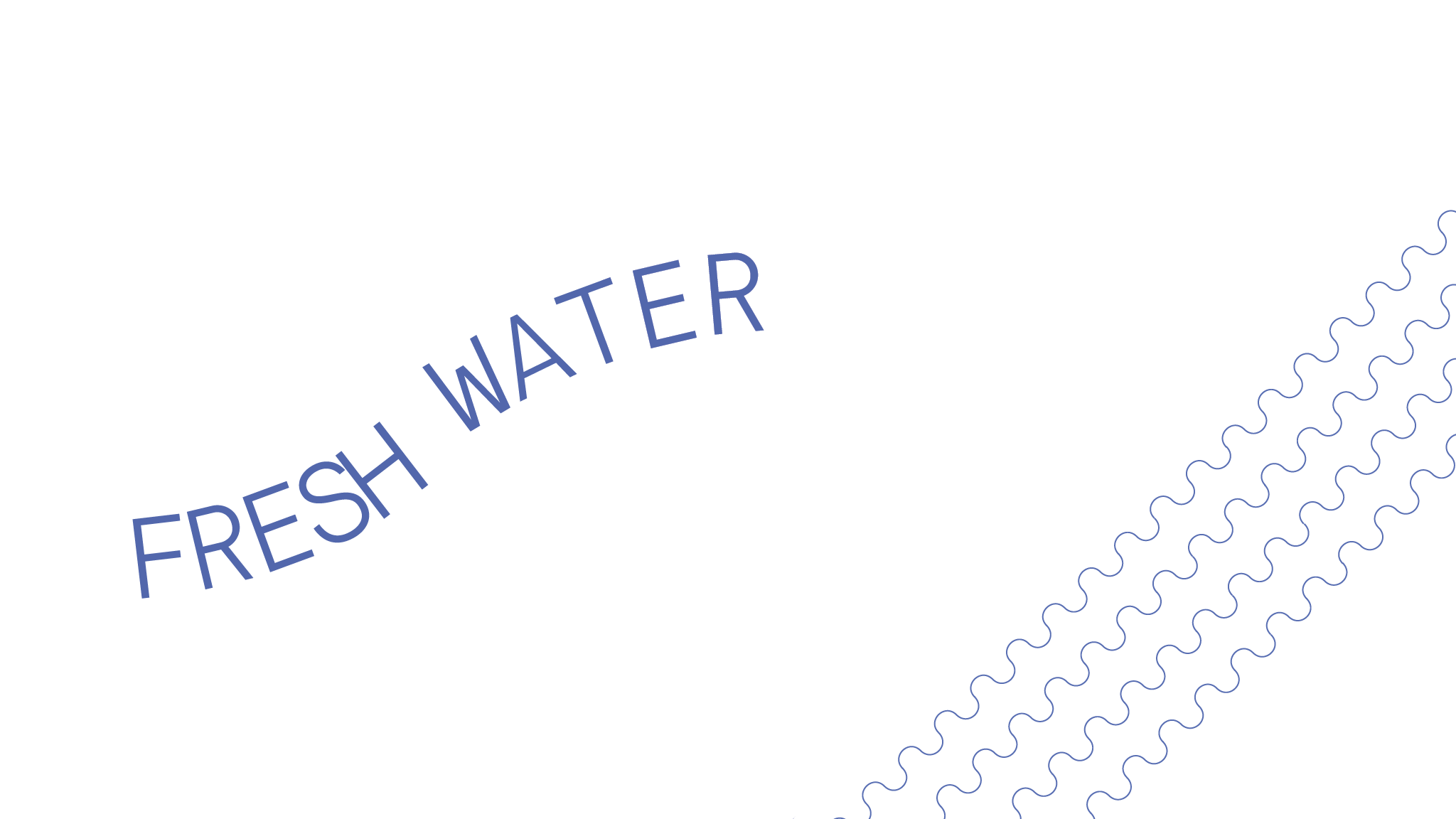 FRESHWATER is a cluster of 3 podcast episodes — Rivers, Pools and Taps. Join us as we unpack ideas around access, gentrification and care.

This episode is Rivers, and is first of three episodes, bound together by the overarching theme of FRESHWATER. Like our veins, rivers course through land nourishing life. Essential and yet, depleted, these passageways carry the histories of care and sovereignty; displacement and degradation; resistance and survival. Despite interruptions; damming and pollution; rivers are underestimated; stronger and more determined than shallow colonial engineering. We are born of the water rivers carry, we are sustained by it and it cleanses us. They are sites of devotion and exploitation, of new life and loss, of abundance and scarcity.

This episode is Pools, and is the second episode in our Freshwater cluster. Pools have many states. We flock to them for play and restoration when they’re full. When they’re empty or stagnant, they’re often neglected. We use pools to give birth, to cleanse ourselves and to relax. We dam to support agriculture and to redirect water to cities. When brimming and clean pools are sites of relief. The opposite when poisoned or depleted. Access to pools has instigated social movements, and changed the course of history.

CANVAS speaks to artist Kieran Bryant, and collaborators Oonagh Slater & Megan Payne on their relationship to water and it’s significance during the 2020 COVID-19 pandemic.

This episode is Taps, the last of three episodes in our Freshwater cluster. A tap is a link. It represents access, or lack thereof. It appears benign, until the water stops running. For many, our relationship to water is mediated through taps. Urban planning and colonial intervention has made the tap a tool of control. ‘Managing’ water and monetizing it. Taps bring water to us. Our lives and routines rely on taps being ‘on’. But what happens when they’re not?

Taps features an in-depth discussion with Joseph Griffiths who speaks to his work Fountains for Moonee Ponds Creek (2017-18), in which he reimagined the Creek’s heavily engineered form as a sculptural artefact.