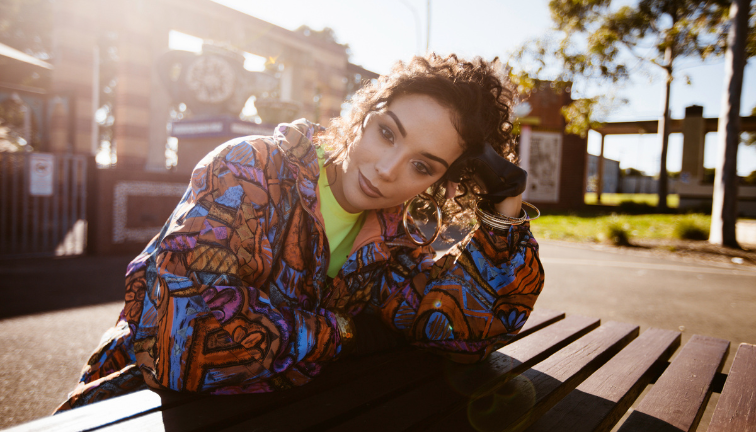 UK post-punk rising stars Dry Cleaning have announced their debut Australia and New Zealand tour, including their first ever Sydney show presented by I OH YOU, Frontier Touring and FBi Radio.

The South London band will play Sydney’s Manning Bar on Wednesday December 14. Prepare for a night of hypnotic and intimate art-rock as the group tour their upcoming album Stumpwork. The sophomore album is set to be released on October 21, giving Sydney fans adequate time to acquaint themselves before hearing it live. Off the back of extensive sold-out shows around the US, Canada, Europe and the UK, Dry Cleaning are set to be in fine form for their Australian and New Zealand Tour.

You can grab tickets here or try your luck winning some double passes!

For your chance to win, email membership@fbiradio.com with DRY CLEANING in the subject heading. Must include your FBi Radio supporter number and contact details.