GIVEAWAY: Win A Double Pass To The Furies

Brand new Australian horror film The Furries, follows Kayla and her best friend Maddie who are abducted and dumped in the woods, along with five other young women. When they are attacked by a horde of masked killers, the fragile bonds formed amongst the group shatter as they fight to survive. Written and directed by Tony D’Aquino.

For your chance to win a double pass, email offers@fbiradio.com with THE FURRIES in the subject heading. Must include FBi Radio supporter number and contact details. 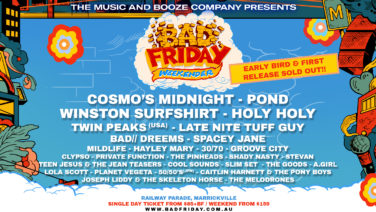 Ditch the fam this Easter for Sydney's only two day festival. 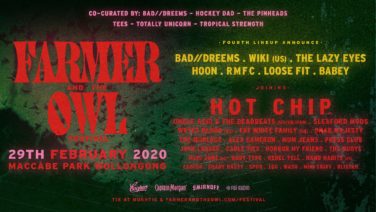 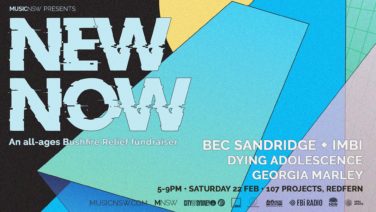 All ages! Fundraising! AND the best local acts!?