Starring Academy Award winners Charlize Theron, Nicole Kidman, alongside nominees John Lithgow and Margot Robbie, BOMBSHELL is a revealing look inside the most powerful and controversial media empire of all time. Based upon the accounts of several women at Fox News who set out to expose CEO Roger Ailes for sexual harassment the film examines the explosive story of the women who brought down the infamous man who created it.

For your chance to win a double pass, email offers@fbiradio.com with BOMBSHELL in the subject heading. Must include FBi Radio supporter number, postal address and contact details. 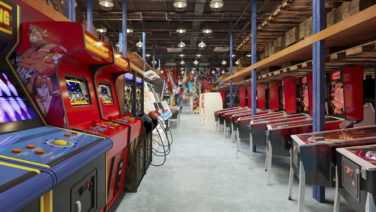 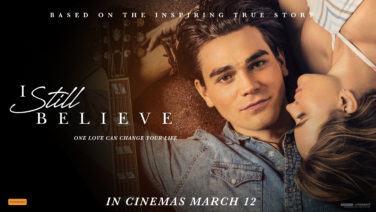 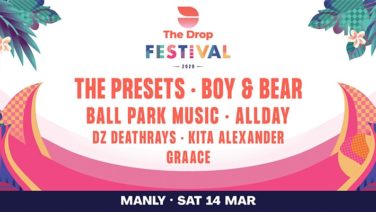