GIVEAWAY: The Art Of Banksy

From September 13, the world’s largest touring collection of Banksy’s works will be open at Sydney’s Entertainment Quarter. The Art Of Banksy will showcase 80 original works from the landmark artist including canvasses,screenprints and sculptures. Although not authorised by the man himself, the show is curated by hiss former manager and photographer, Steve Lazarides. Banksy, whose identity is the art world’s biggest secret, is an enigmatic artist and world-recognised political activist. His graffiti-influenced stencil technique often combined with anti-establishment slogans, is immediately identifiable and never fails to generate attention. Including the pranks which he pulls with his artworks, including the controversial “Girl with Balloon” painting going through a hidden shredder just moments after it was sold for nearly $1.4 million at auction.

For your chance to win doublepass, email offers@fbiradio.com with THE ART OF BANKSY in the subject heading. Must include FBi Radio supporter number, contact details and postal address. 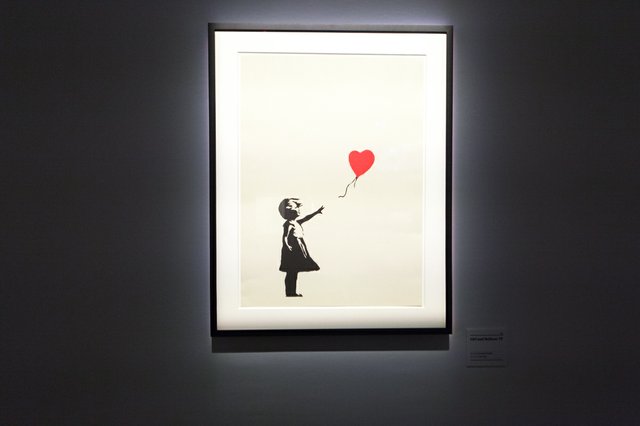 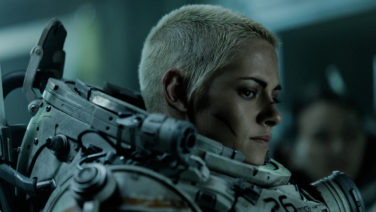 Not the same "under the sea" vibe Flounder was singing about... 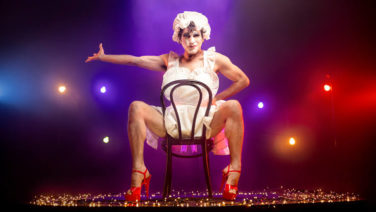 Betty’s coterie of reinvented hasbeens, battlers, freaks and survivors are waiting to wow you. 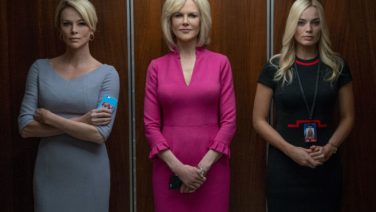 A must see for the new year.