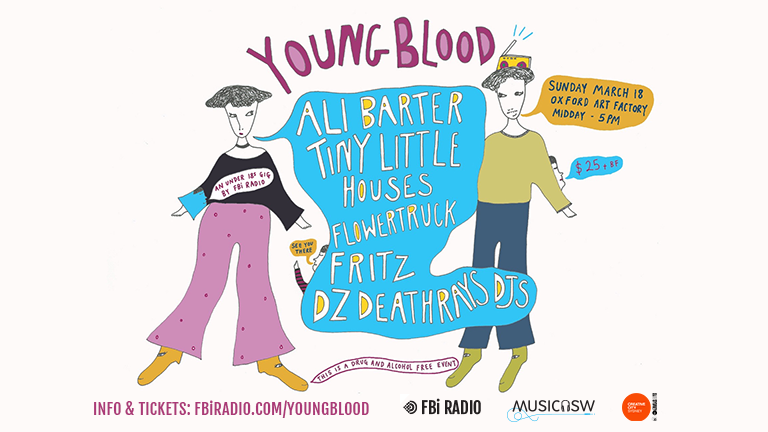 This one’s for all you young punters out there. On Sunday March 18 at Oxford Art Factory we’re throwing a massive gig exclusively for under 18s.

Also in tow, catch the sweet, sun-drenched garage pop of Flowertruck, alongside noisy lo-fi sounds courtesy of Newcastle’s Fritz.  Plus DZ Deathrays are jumping on the decks for a couple of special sets.

Early bird tickets are on sale now through Moshtix.

Presented by MusicNSW, City Of Sydney and FBi Radio.

Young Blood is an alcohol and drug free event.

WIN TICKETS *UNDER 18s ONLY*

If you’re under the age of 18 and want to win a double pass, email fbipresents@fbiradio.com with YOUNG BLOOD in the subject heading. Must include FBi Radio supporter number and contact details. 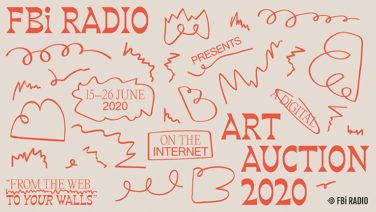 Artwork from the web to your walls! Check out our ~ all digital ~ fundraising art auction & cop yourself original works from some of Australia's most exciting artists. 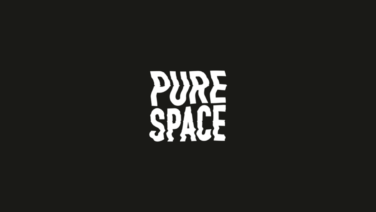 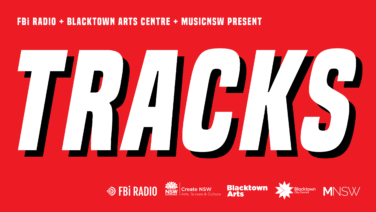