Off the Bench with FBi Radio: Supporter Drive Closing Party

FREE (plus one free beer for FBi Radio Supporters) 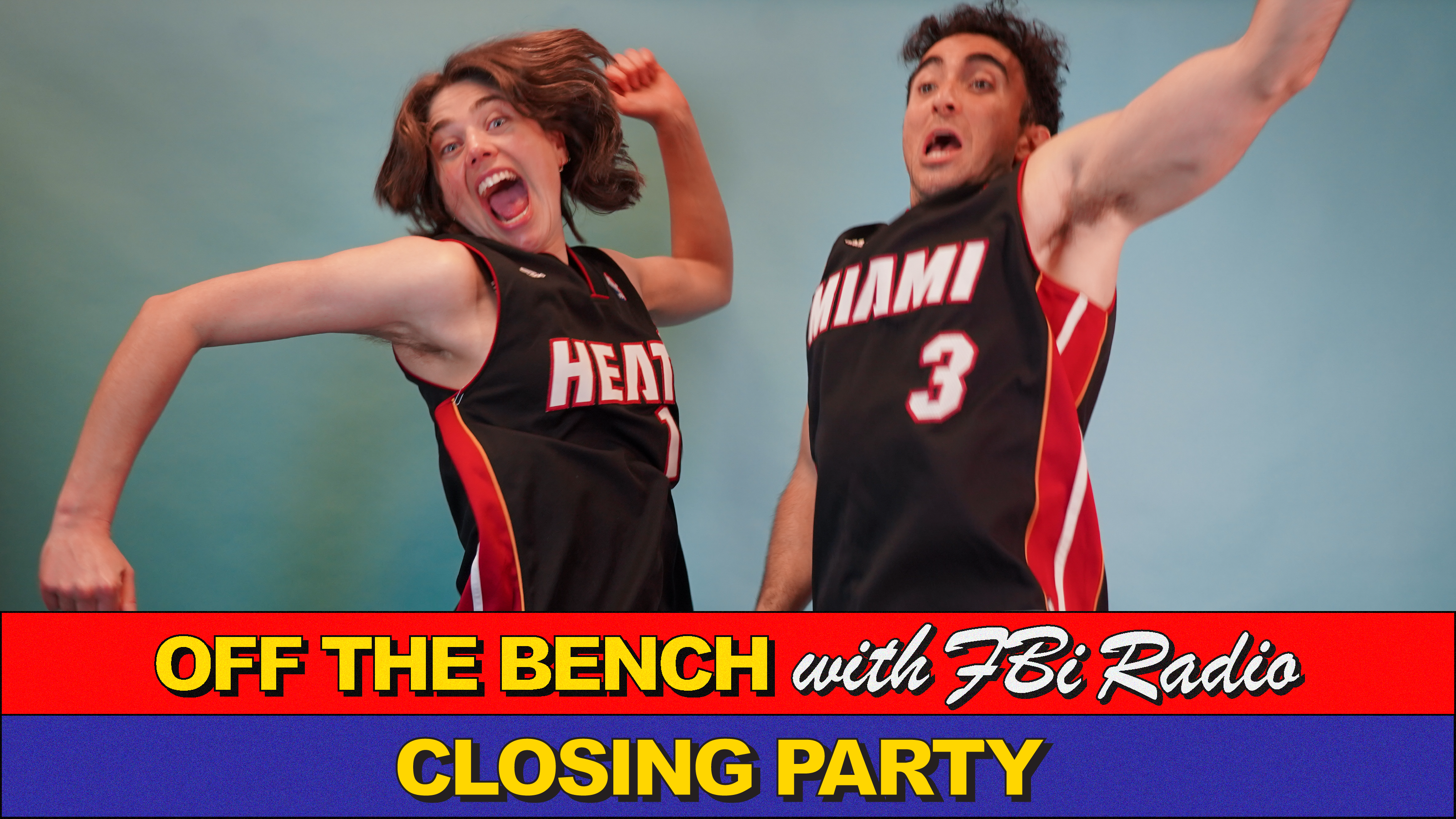 Being an FBi supporter is cause for celebration any time of the year, but especially right now as we approach the tail end of our annual Supporter Drive.

We’re inviting you to get off the bench and to the pub – rounding out what’s been an epic couple of weeks LIVE at Atomic Brewery in Redfern this Saturday September 24.

FBi faves The Snacc Pacc with Del and Bek and Jack Off with Jack Shit will be broadcasting live from the brewery from 2pm, with FBi DJs before and after. Details up top.

Thirsty? All current Supporters get a beer on entry (while stocks last). Supporters will receive an email to show FBi vols at the door in exchange for a beer! Secure your prize by becoming a Supporter.

Got a question? Don’t hesitate to drop us a line at membership@fbiradio.com 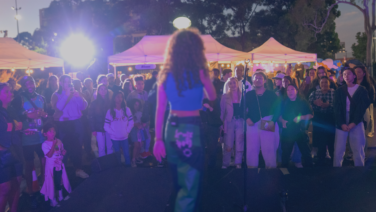 We’re excited to present Home West Festival Day: a family-friendly celebration of the incredible talent from Western Sydney and beyond. 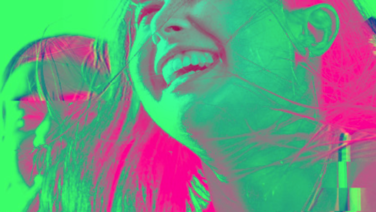 Wander through everything The City of Parramatta has to offer at Parramatta Lanes 2021. 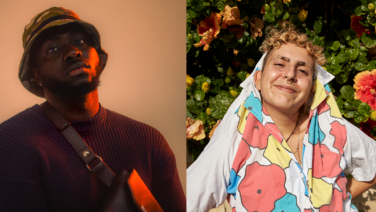 Join us for a very special night of live music right here in the FBi Radio studio as part of Vivid 2021.