Erika de Casier on her creative influences and playful reimaginings 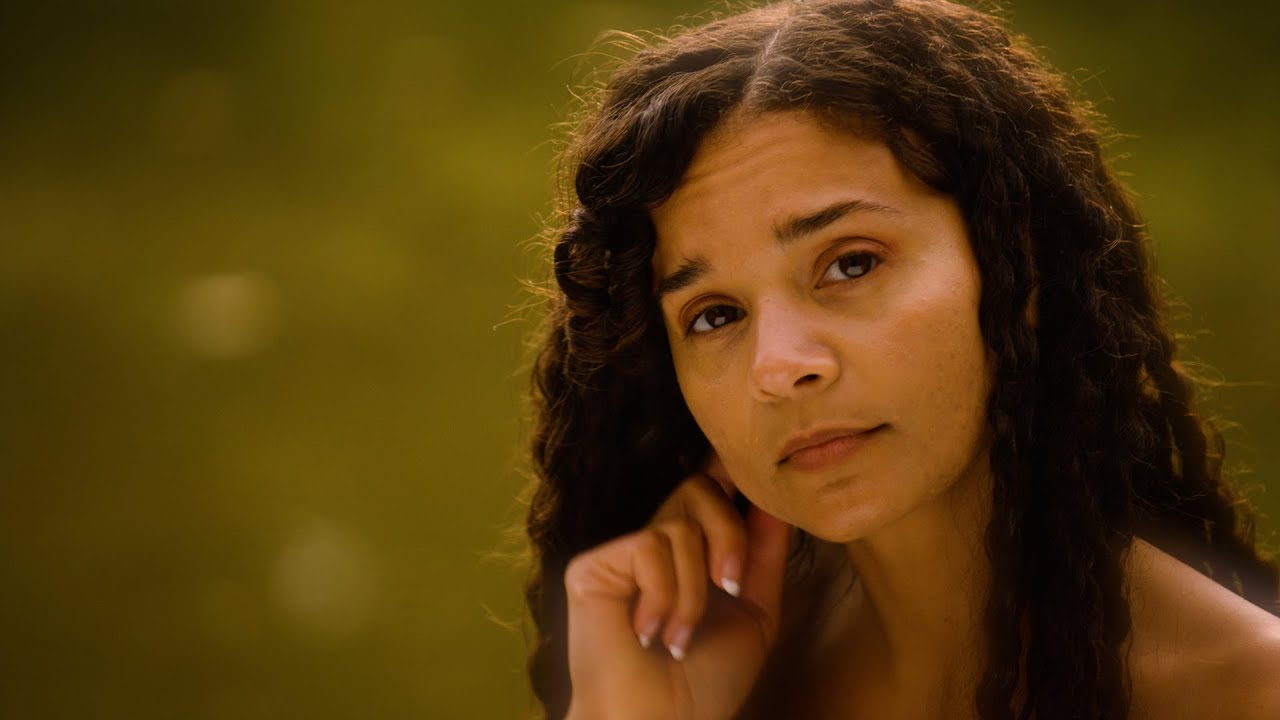 Erika de Casier’s sophomore LP ‘Sensational’ might be the most immaculately produced album you’ll hear all year. It’s de Casier’s ear for melody that ensures the tracks stick to your mind long after listening. A day before the album’s release, Erika caught up with Eddy Diamond on Mornings to talk inspirations, musical getaways and shooting her own music videos.

‘Sensational’’s irresistible catchiness comes from its litany of musical inspirations and signposts- from nostalgic MTV-era RnB, to shimmering two step and drum and bass, and even a sprinkle of G-funk for good measure. Erika told Eddy she didn’t want to be defined by these reference points, but to make something new out of them.

“It’s important for me to have an open mind and not put myself in a box.”

This theme of reconstruction weaves its way throughout the album’s playful lyrical content. Drawing upon bad dates and awkward situations, Erika uses ‘Sensational’ as a canvas to rewrite frustrating past experiences into new ones, taking back control of her own narrative.

“I think it’s important not to take yourself too seriously.”

This sense of fun permeates throughout Erika’s music videos, whether it be goofy spy movies, dancing salsa or driving a drop top at night. Directing and editing them herself, Erika talks Eddy through their creation.

Listen back to Erika’s full interview with Eddy up top. ‘Sensational’ is out now via 4AD Records.

Tune in to Mornings with Eddy Diamond every Thursday from 9am. 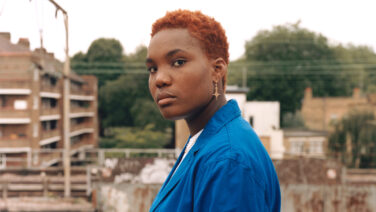 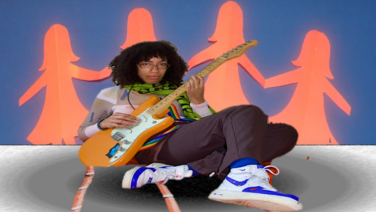 Lottie World presents a unique flavour of low-fi bedroom pop with her debut record 'My Pop Album'. The release delivers on its name with introspective and witty lyrics accompanying bright and playful instrumentation. 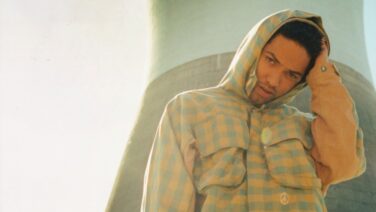 On his debut album, North London rapper Jeshi combines smooth, low end heavy beats with dreamy synths to complement his hard hitting, rhythmic vocal delivery. He sat down with Bri Kennedy on Arvos to talk through the creation and release of 'Universal Credit'