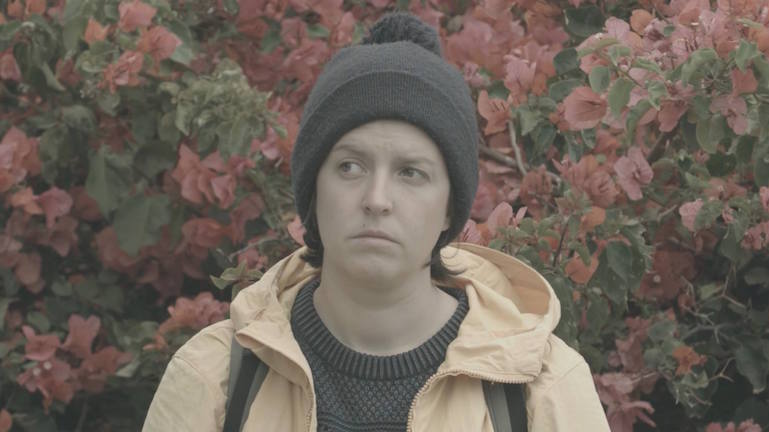 It’s been seven years since Emma Davis released her debut album and now, the wait for more is almost over. The London-born, Sydney-based singer songwriter lets us in on her new sound, new album and a love of Gippsland dairy.

On getting back into writing, Davis explained to Lachlan Wylie on The Bridge:

“I really had to refigure how to write music. It just wasn’t really working for me to sit down with a guitar and write a song in that way… [I was] feeling less and less like a musician.” If her live, acoustic performance of new single ‘Getting Better’ is anything to go by, she still has her powers.

According to Davis, her new album is less folky and more synth-laden than her previous work, but still retains her core sound. Recorded in a Gippsland studio that felt “like someone’s shed with instruments hanging up everywhere”, the new album is the product of reflection, experimentation and plenty of cheese. “It was a really beautiful, relaxing way to work.”

Listen to the full interview and live performance above.