Cakes da Killa will spit fire at Vivid this year 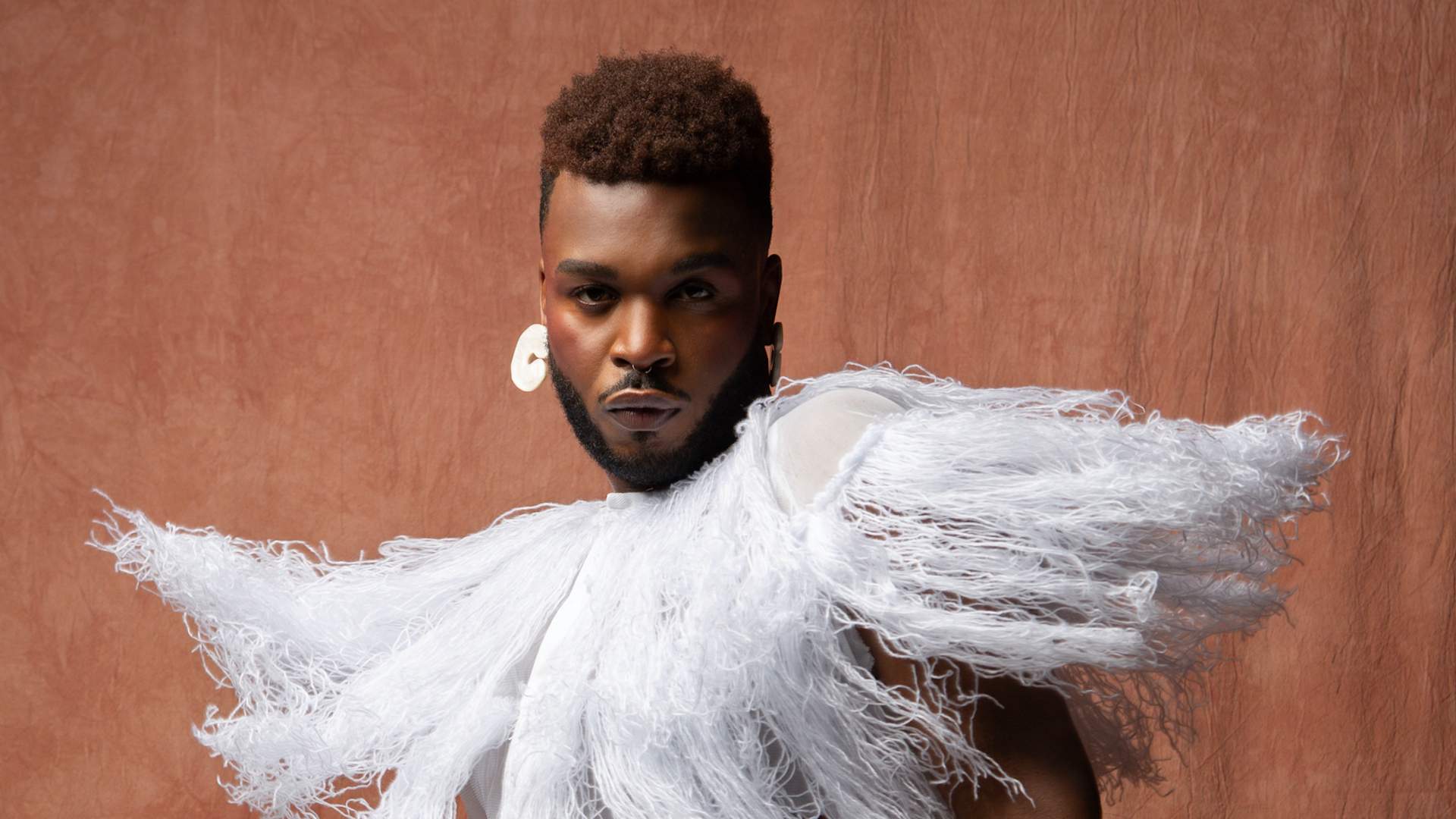 Cakes da Killa is an iconic performance artist known for his explosive energy and a playful demeanour both through their music and live shows. The New York-based artist sat down for a chat with Red Rey on Tuesday Lunch to discuss his new Muvaland EPs plus what Sydney audiences should expect from his forthcoming Vivid show.

“My shows are definitely high energy performance shows, I’m going to have a dancer with me so expect a lot of antics! I also kinda like mixing humour into my shows so it’s not like your typical rap show where I’m jumping up and down!”

Cakes da Killa has well and truly left his mark on the music industry through his unique ability to blend hip hop, house and electronic genres. His latest releases Muvaland and Muvaland Vol.2 speak to this.

“The visibility of some people is important because that’s what is contributing to the shift we see now [regarding interaction with the scene]. For example when I came out making music there weren’t too many people openly gay and rapping and touring. So having that as an example, especially those who I came up with, contributed to the shift with people like Lil Nas X and Saucy Santana…”

Listen back to Cake da Killa’s interview with Red Rey up top, and don’t miss his Sydney show happening as part of Vivid. Details below.