VIDEO PREMIERE: Liyah Knight claims her space on ‘Mine’ 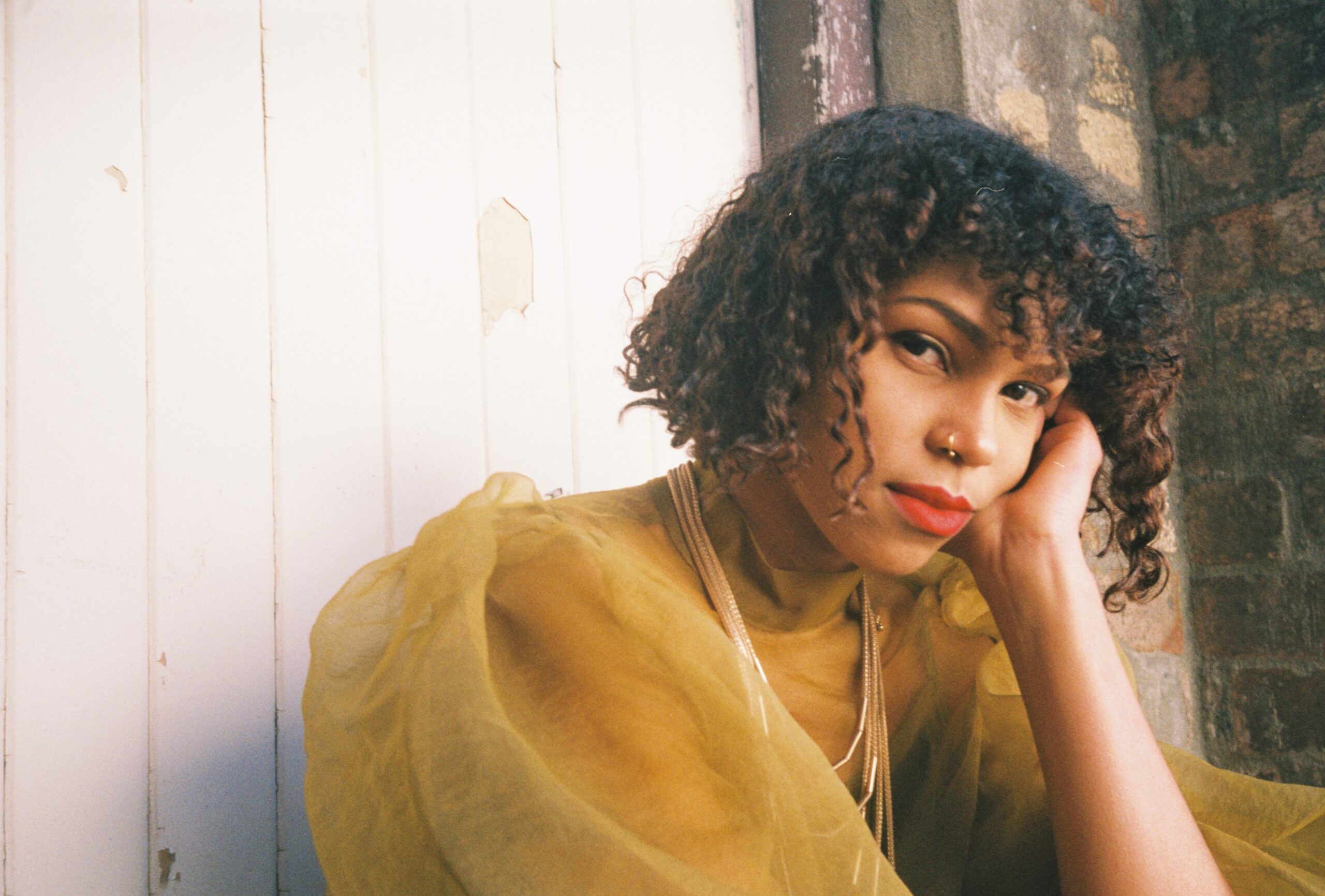 Her name is Alliyah Cici Adejoke Fareo, but you can call her Liyah Knight. Watch a rising star claim her space on her debut single & video ‘Mine’.

Born in Sydney to an Australian-Italian mother and a Nigerian-Australian father, Liyah Knight has long used music as a means of exploring and asserting her identity.

The resulting debut ‘Mine’ is as strong a start as possible. A rich and buttery RnB instrumental coupled with Liyah’s confident lyricism and raspy vocals evokes some serious Summer Walker/SZA/Kali Uchis bad bitch energy. Declaring “I guess I’m over it” – much like her pop/RnB contemporaries, Liyah has found strength in being vulnerable.

It’s evidence of a level of self-awareness typically well beyond someone just finding their feet in the music biz:

“From a young age I took to writing as a means of expression…”Mine” is very personal to me, because while independence has helped me grow, being alone left me in a room filled with memories and feelings to unpack.”

Watch the super cool new vid for Liyah Knight’s debut single ‘Mine’ below. It’ll defs leave you hungry for more. 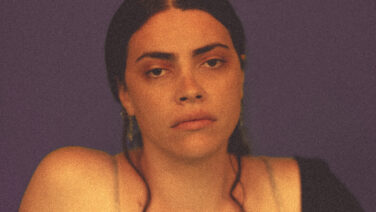 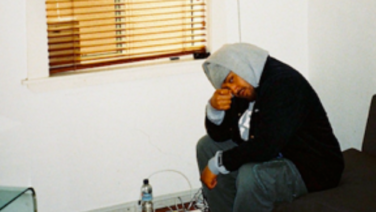 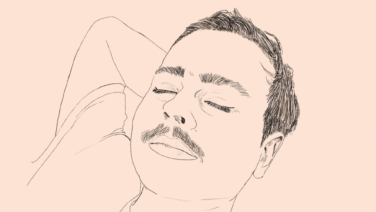