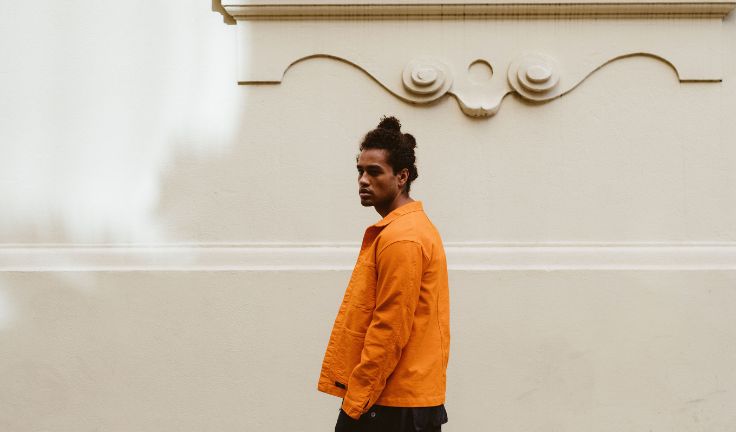 This month we listen in as hip hop rising star and First Nations activist Ziggy Ramo delivers an explosive performance in Cathedral Square as part of Sunset Piazza.

Recorded live on 11.03.21. Recorded, mixed and mastered by Harvey O’Sullivan