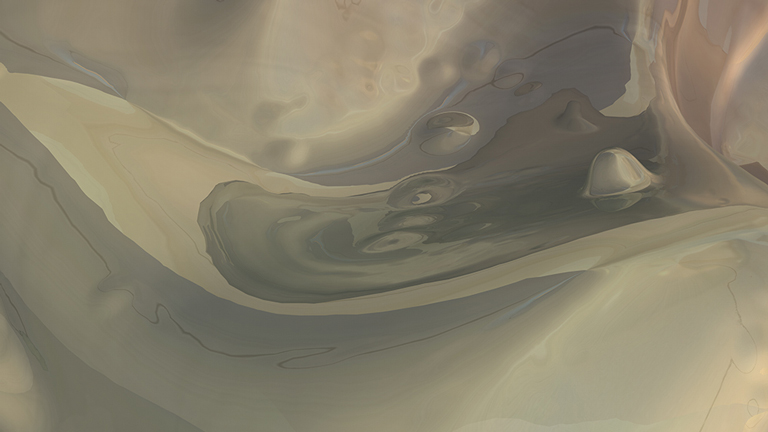 Finished Black Mirror and need something new to indulge your digital anxiety?

From data retention to Trump’s Twitter account, there’s almost as much headache-endorsing stuff on the internet as there are funny cat pictures. The perils and peculiarities of our digital lives are distilled in Kudos Gallery’s new exhibition.

A space where the first thing you see is a hand filmed slo-mo video of a dog desperately chasing after a car, Elegant Degradation is as close as you can get to the URL, IRL.

Exposing cords and displaying material devices in plain sight, the gallery is transformed from white cube to cloud server. In a world where our iPhones have become a literal and figurative extension of ourselves, the exhibition looks at the disjuncture between the material and the digital in the internet age, and problematises the overlooked realities of our devices’ physical histories.

Displaying artwork by local and international artists, the show combines humour with an intricate critique of the contemporary digital condition.

Watch as false nails are softly dragged across concrete, accompanied by a cacophony of digital noise. Get lost in Rachael Archibald’s speculative, animated projections that combine data, machines and people. Kick off your Nike slides and unwind in Akil Ahamat’s ASMR-inspired relaxation zone – a manufactured retreat that boasts lush greens, bubble baths and a relaxing whispery voice.

Featuring a variety of mediums including sound, video, sculpture and design, the artists dive deep into countless anxieties, from geopolitics to the failures of human relations in digital spaces. 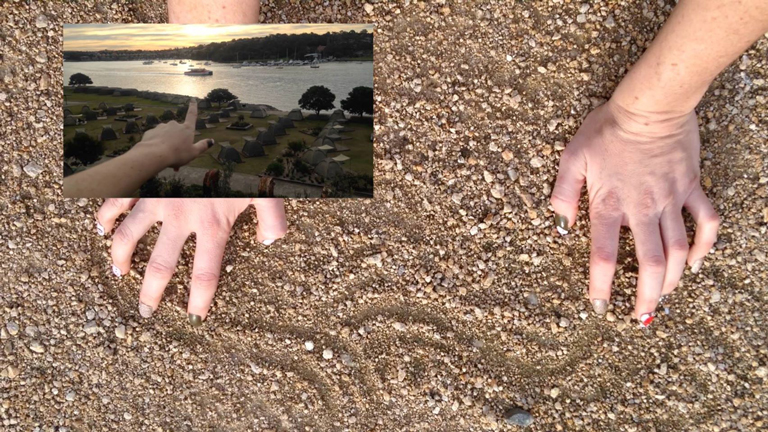 If you’re searching for a cure to your digital anxieties you’ve come to the wrong place. But in this age, perhaps a little concern isn’t such a bad thing.

You can catch Elegant Degradation at Kudos Gallery until the 18th of February. 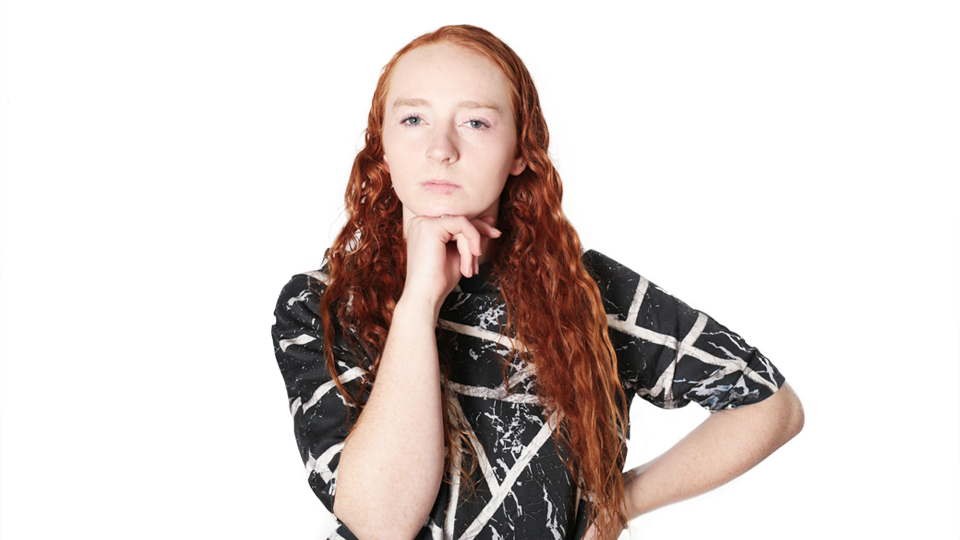 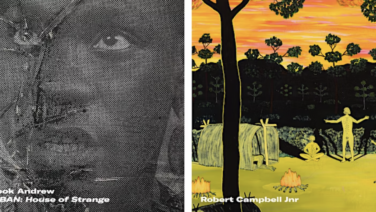