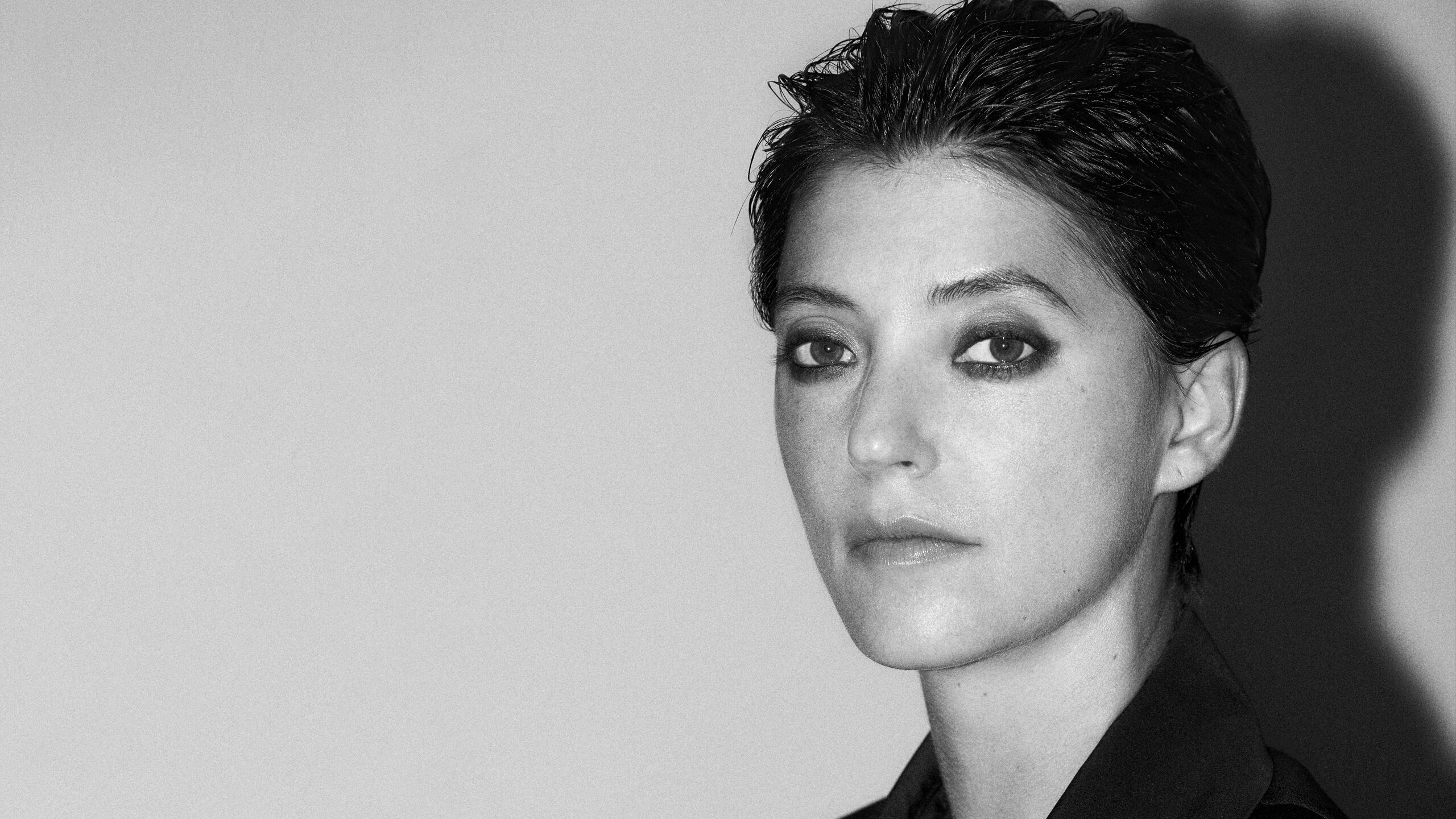 What does it take to nurture the home you always yearned for? And how do you answer  that question in the constant and housebound flux the pandemic meant for us? This is the meditation on acclaimed singer-songwriter Sharon Van Etten’s sixth album We’ve Been Going About This All Wrong. The record is simultaneously her most expansive and insular – filling the confines of her home with uneven, synth-infused indie-rock. Taking those sounds all the way from LA to Sydney, Sharon joined Maleeka Gazula on Up For It! ahead of her Sydney Opera House show.

Making music about Covid-19 almost feels like a faux pas at this stage in the pandemic. Maybe it’s fatigue, maybe it’s saturation. On We’ve Been Going About This All Wrong, Sharon toils with what it means to make a ‘pandemic-record’ while leaning in wholeheartedly. The uncertainty she experienced in 2020 was visceral. Sharon had uprooted her life – then a 15 year stint in New York – and was unpacking boxes at her new home in LA when the pandemic arrived. She was uprooted and turned upside down; branches dug into unfamiliar soil.

Even the most stable things in Sharon’s life, like the movies she watched with her family, became embroiled with the constant changes Covid-19 saw. She told Maleeka that when she noticed the comfort she experienced from watching her favourite film had shifted, the ideas in We’ve Been Going About This All Wrong began to take shape.

“My family and I… our favourite movie during the pandemic was a movie called ‘The Sandlot’. And I had watched it in so many different contexts before. It was kind of one of those comfort food type things and it would be an end of the day move to try and help us all unwind.”

“This particular day was at a time during the pandemic where it was like something had just happened. It felt like you just finally get into a groove and then something else happens and it just feels harder than it did before. And at parts [of ‘The Sandlot’], scenes that I would usually laugh at hit me in a different way emotionally… I had this guttural reaction. I just teared up. And I made a mental note of that feeling, and I thought about all the songs I wrote in this context of self therapy and trying to get through the tougher days and thinking about my life and my family and my work under that umbrella of ‘how can we be doing things differently?’”

We’ve Been Going About This All Wrong has a distinct sense of vagueness across the 10 tracks. The record’s subject matter is partly to blame. So is the meandering sonic journey between songs: moving all the way from Radiohead-like starkness to bassy, grindhouse noir-pop. The way the album arrived also speaks to the unfamiliar feelings it conjures. Sharon released We’ve Been Going About This All Wrong all at once. Maleeka asked her why she decided against pre-release singles.

“I wanted people to receive the album as a whole so they could hear the whole narrative. I love my record. I’m proud of it very much. But I don’t think one song sums up the whole album or the story that I’m trying to tell or the rollercoaster of emotions that I tried to represent that we all went through in our different ways.”

“For me, it’s mostly about an emotional arc, and transmissions from one song into another.”

In contrast to the anxiety and bewilderment that brought the album to life, Sharon’s songwriting methods were consistent with her other projects. Something familiar. Her music is built from a combination of difficult emotions and the perspective that time brings them.

“Whenever I start writing, it’s because I’m going through something that I don’t know how to express yet. It usually starts with me playing an instrument and then finding a chord progression and then finding a melody. And it doesn’t always have a message or words… I find this deep emotional melody that I kind of let out and I kind of follow it as I go – I don’t really think about what I’m saying. Once I create a melody that is a verse and a chorus, that’s when I’ll hit record and let myself meander…. Just to get the intense emotions out that I don’t know how to express yet.”

“I usually put it away for weeks, months, sometimes years depending on what it is. And I’ll wait to listen back to have some perspective and distance from. Then I’ll pull out words and phrases and themes. As I listen to it over and over again, I start forming a shape of a feeling or a narrative.”

These are emotions and stories you can witness first-hand at Sharon’s Sydney Opera House performance this week (details below). She’s excited to be playing in Sydney again. She told Maleeka about the reception she received last time she played at the Opera House.

“I remember before the show we got to meet the dogs that actually chased off the birds… I think we were all kind of missing being around animals and they introduced us to one of the dogs that helped the area be clear of birds.”

Want more? You can listen back to Sharon’s full interview with Maleeka Gazula up top, or stream We’ve Been Going About This All Wrong below.

WHO: Sharon Van Etten
WHERE: Sydney Opera House
WHEN: 9pm Thursday 1 December
HOW MUCH: From $69 plus $8.50 booking fee. More here