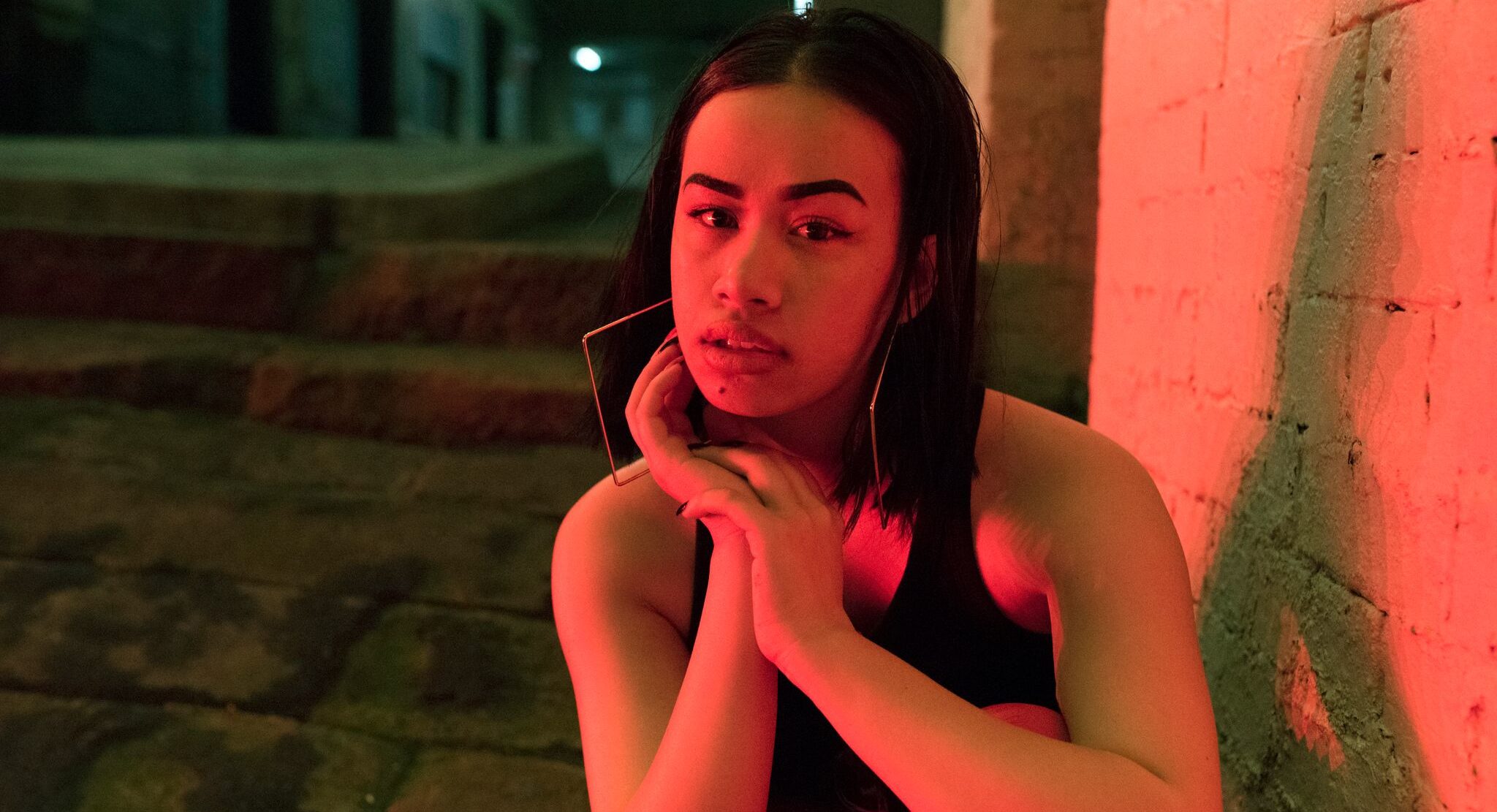 Visually and sonically, ‘Play’ sets an inviting aura, oozing warmth from the get go. It’s got mesmerising melodies and a sultry vibrato glossing over lush marimba and shakers – matching perfectly an image of A.GIRL onstage moving freely and dripping in gold. It’s super sensual, and eases quickly into an all encompassing chorus of synths, thundering kick drums, and silky vocals.

A.GIRL is the moniker of 19-year-old Hinenui-Terangi Tairua. Although she calls Australia home, the connection to her family’s Maori homeland of Te Hapua in the north island of New Zealand plays an important role in her life.

Talking about the connections between the track and visuals, A.GIRL says:

“’Play’ has two meanings in this song and the video aims to guide the viewer into the flirtatious meaning without being explicit. Also, the cat’s name is Tinker Bell or “Tink” for short. It’s my little sister’s best friend’s kitty, the day of the video shoot was Tink’s first ever road trip.”

You can watch the stunning film clip to ‘Play’ below. 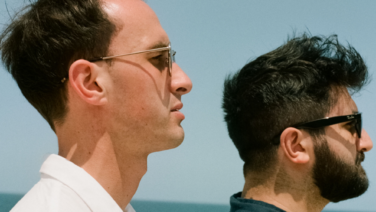 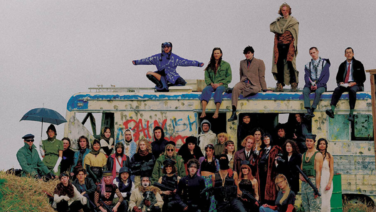