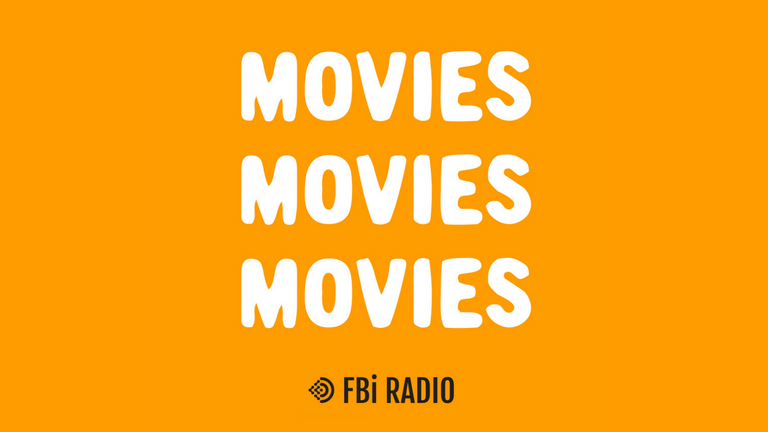 Parasite is still in cinemas

Bernie Babe Mark Ruffalo stars in Dark Waters, Todd Haynes's (The Buttegieg of cinema) new post-9/11 Erin Brokovich movie, Parasite's success is causing the South Korean government to look into improving the lives of people living in basement apartments and Celine Sciamma (director of Portrait of a Lady on Fire) was part of a walk out from the Cesar Awards when they decided in their wisdom to honour Roman Polanski with an award. We also sat down with Leigh Whannell to talk about his new film The Invisible Man, catch the full interview on the FBi facebook page.

What films make you cry? Honeyland is everything they said it was and For Sama reminds us that it's everyone's responsibility to record and communicate abuses of power. Tilda Swinton is coming to Australia to make movies with Mad Max director George Miller she's also making 'Jean Cocteau's The Human Voice' with Almodóvar and a Parasite TV show and The Matrix 4 has started shooting, although not in Sydney 🙁

It's Harley Quinn to you, Birds of Prey opts for its deadname to please Google. Olivia Coleman is going to star in Maggie Gylenhaal's debut feature and Hyperlinks is on this weekend! We stan Assayas! Plus reviews of Maya Newell's new documentary In My Blood It Runs and Zoë Kravitz is there for your February spiral in High Fidelity.

Swooped at the Open Air Cinema

Are open air cinemas even any good? we're giving away double passes anyway because the banks told us to. The independent spirit awards went absolutely off last night, The Safdies and The Farewell cleaning up and British artists are trying to save and preserve icon Derek Jarman's house. We review M.I.A's new platform on Patreon where she's releasing short documentaries and Margot Robbie's first solo superhero film as Harley Quinn in Birds of Prey.

The Lighthouse + 73 Questions with Greta Gerwig, Gayby Baby director Maya Newell is on the show to discuss her new film In My Blood It Runs. An Under the Skin TV show is rumoured, Billie Eilish is going to perform at the Oscars and, Tiffany Haddish will star in Paul Schrader's new film.

All our favourite bad roles models are back with a vengeance! Azealia Banks, Gretchen Weiner, and a struggling 20 something in Hot Mess.

Once again, here are the nominees for Best Picture

Between M. Knight Shyamalan getting sued and Eminem trying to get murdered it's a savage business out there right now. We talk the all-male-violence Oscars with Enoch Mailangi and review Ken Loach's newest kitchen sink drama Sorry We Missed You alongside a Kanopy Classique: The Juniper Tree ft. Baby Bjork.

Little Women + Uncut Gems, plus the Filmlordes interview writer/director Dani Pearce and actor Brenna Harding on their film Backpedal. On the show we discuss Björk soundtracking the Birds of Prey trailer, Parasite turning HBO, and 3D glasses on cuttlefish. We also chat to the writer/director/ lead actor of Backpedal which will screen at Sundance Film Festival at the end of the month. For details on Sydney screenings of Backpedal head to the FBi website 'Mornings with Bridie Tanner' program page.

Portrait of a Lady on Fire + 6 Underground, and the Filmordes talk to director Simon Croker about their short film All Good Things which will world premiere at Flickerfest 2020. We love Trent Reznor complaining about Netflix, and Megan Fox complaining about Michael Bay. Also, we discuss making break-up films as gays in Australia. Happy gooch-week to all our listeners, and see you in 2020.