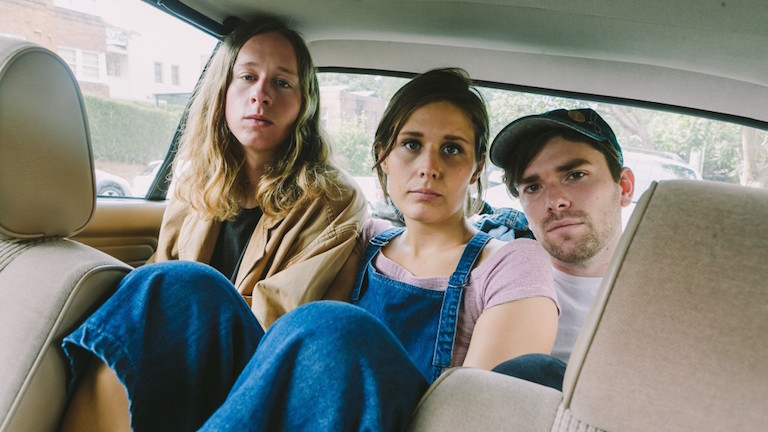 Sydney trio Middle Kids have been on the up and up since dropping their debut single ‘Edge of Town’ just two months ago. The outfit sees Hannah Joy, Tim Fitz and Harry Day join forces to deliver a thumping mix of indie pop/rock.

Hannah and Tim dropped by FBi to chat to Lachlan Wyllie on the The Bridge about their progression from collaborating as solo artists to becoming Middle Kids… and getting married! They were also kind enough to give us a live rendition of ‘Edge Of Town’, which you can listen to above.

On how they have developed their sound, which is quite unlike anything else floating around at the moment, the band explained:

Hannah: “It didn’t happen straight away. We were playing for a while trying to write, but I think this tune ‘Edge Of Town’ was the first song we were like ‘oooh yes’. I think that we were both really looking to write songs – like ‘songy’ songs – and I think we found that in ‘Edge of Town’.”

Tim: “Both of us have been interested in electronic music and rock music and folk music, so I think in our solo stuff we have both gone in too many directions. So this was very organic in that it was the sound we were both interested in the same time and it’s a really great sound I think and it’s fun to play.”

Listen to the full interview and live track above.

Middle Kids play this Friday July 8 at The Oxford Circus, which is already sold out. However, you can catch them supporting Julia Jacklin later this month. Details below.

WHO: Julia Jacklin + Middle Kids
WHERE: Newtown Social Club
WHEN: Thursday July 28
HOW MUCH: $12 +BF via Newtown SC 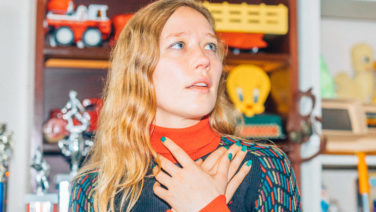 We squeezed Julia Jacklin's band into the studio for a live performance of 'Pool Party'. Watch the video and listen to her interview with Chris Twite. 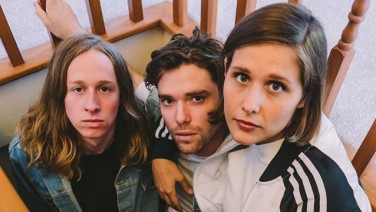 Some songs have the power to have a profound effect on your psyche. Middle Kids can morph a tired, dreary soul into one that radiates euphoria - and that's a pretty special thing. 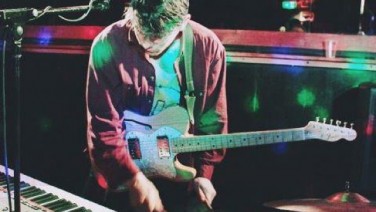 Raised in the remote areas of Papua New Guinea our unsigned artist of the month, Tim Fitz is not your average bedroom producer. Beth Dalgleish spoke with Tim about organically created loops, PNG and his upcoming EP...