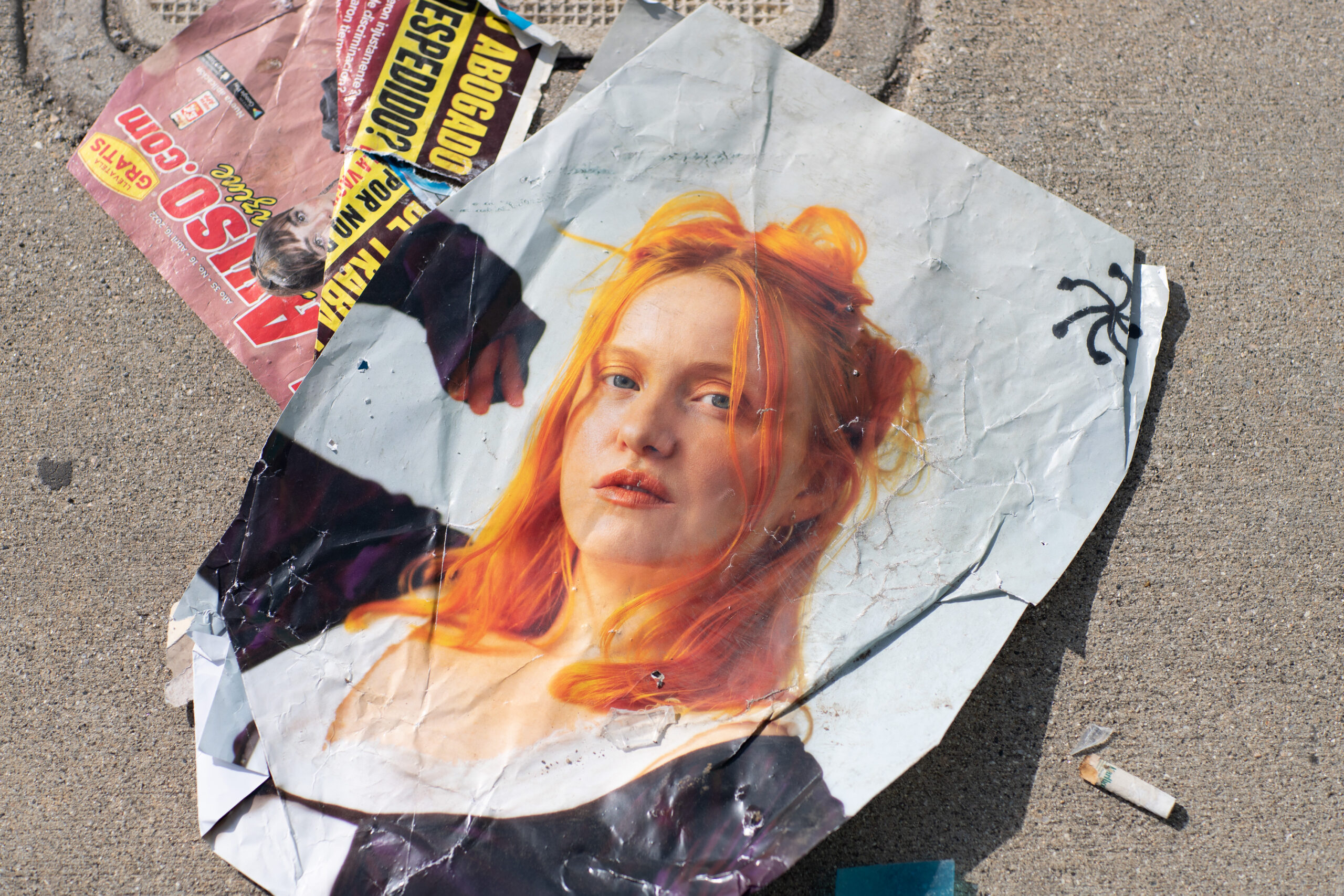 Kučka’s makes shimmering pop that takes sudden and beautiful detours into glitchy electronica, hyperpop and more.  Kučka stopped by FBi to chat with Al on Friday Arvos about her Vivid Show visuals, Dark Mofo, and why upping the BPM is “the vibe.”

In 2021 Kučka released her debut album ‘Wrestling’ to critical acclaim. Already a prized collaborator, ‘Wrestling’ allowed Kučka to step into the spotlight, and she hasn’t slowed down since. Kučka told Al about the process behind her new music.

Speaking specifically about her new track ‘Messed Up,’ Kučka explained how it was a bit of an arduous process to get the song out into the world.

“I actually wrote the lyrics ages ago but it was kind of slower – but I loved the song… I tried to work on it with a bunch of people and nothing was sitting right.”

The song seemed to be lost, until a moment of inspiration unlocked the track.

Kučka’s return to Australia is a homecoming that has been years in the making. Based in LA for the duration of the COVID-19 lockdowns, Kučka is finally back on home soil to play some of her biggest shows yet. Kučka chatted to Al about how these upcoming shows are going to be a little different from the rest because of her visual collaboration with Naarm based artist Bootleg Comics.

It’s not only a new set of visuals that Kučka is bringing to the Opera House, as she explained to Al.

Kučka’s show in the Opera House more than lived up to the hype. Backed by a minimal two piece band, Kučka’s live presence was not just a concert, but an experience. The visuals provided by Bootleg Comics were a perfect compliment to the glitchy yet ethereal music provided by Kučka and her bandmates. Never staying static for long, the visuals peppered the audience with a variety of shimmering patterns and colours.

Following her show at the Opera House, Kučka is headed down to Tasmania to play Dark Mofo alongside big names like the Kid Laroi, Kim Gordon and Spiritualized. As proven at the Opera House, clearly Kučka is not one to miss live. Speaking to Al, Kučka seemed excited to get back into the rhythm of touring.

“It feels good… Knowing me, I’ll get COVID on the plane, but that hasn’t happened so far!”

Have a listen to Kučka’s chat with Al up top, and stream her new single ‘Messed Up’ below. If you want to catch Kučka before she jets off to Tassie, she’s doing an instore signing and Djing at the Record Store in Surry Hills this Saturday from 12-2.