Independent Artist of the Week: Miiesha 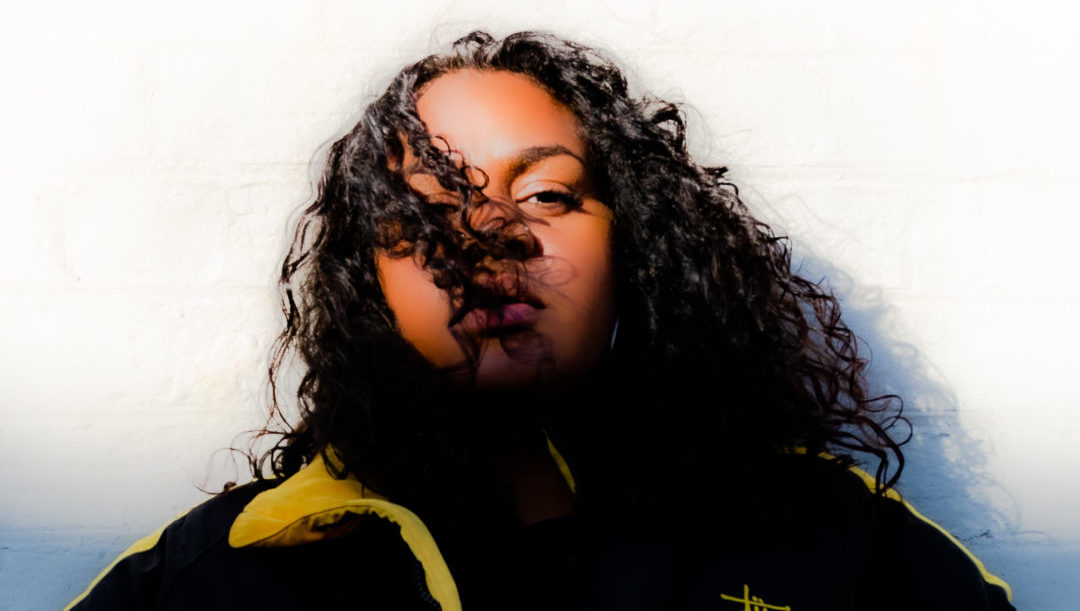 Miiesha’s debut is especially powerful because of the form it takes and the lineage that precedes it. Using rnb, gospel and soul sounds Miiesha taps into the African American experience. It’s the music that sound-tracked struggle and survival through the many insidious iterations of African American enslavement and disenfranchisement at the hands of white decision-makers. The parallels with the Indigenous community here are striking, and “Black Privilege” lets them come into focus without having to spell it out.

It’s a masterful realigning of this American musical tradition with her people’s struggle, and Miiesha does it with both form and substance – rnb and the raw wrecking-ball power of her poetry. The smooth, 90s New Jack production and her vulnerable delivery disguise the gut-punch of devastating lyrics like “So each time I eat the fruit / I’m feasting on my own abuse” and “It’s having skin like armour / thick enough to hold the pain”. The song is a push-back against baseless white preconceptions about her and her community, and the outcomes that this prejudice engenders.

“Black Privilege for me is about people thinking they know me, my community and my people before we’ve even met. Thinking that we get everything easy… They get their information from someone who isn’t black and then start these conversations and make these decisions that affect us. I’m just asking people to listen to the real stories, that survival ain’t that beautiful, but we as a people are.”

That a debut has this much musical and emotional depth is impressive, let alone the fact that Miiesha is only 20. She has a new single due out in August and dates to come so stay tuned for the next chapter in her story. Legit exciting.