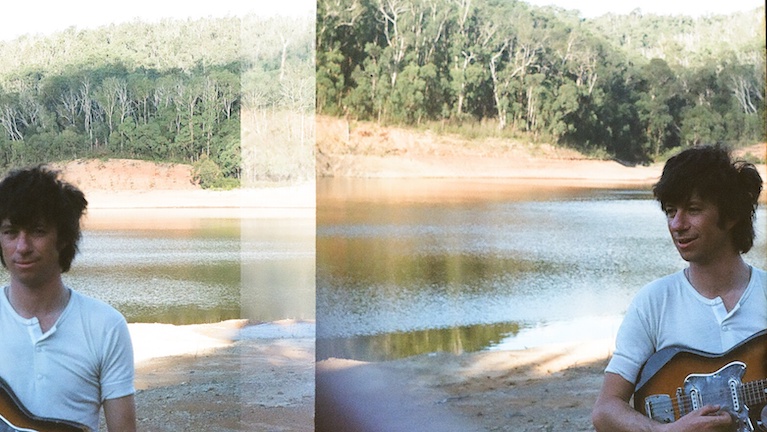 Courtesy of another musical polymath in the Flightless Records family, Traffik Island is the off-kilter project from ORB’s Zak Olsen, and boy is it goooooooood.

It only takes a glance to clearly see the anticipation on Flightless Records’ socials when teasing Traffik Island’s signing in December. Big fans of the label are well acquainted with Zak Olsen, lead singer and guitarist of ORB, HIEROPHANTS and The Frowning Clouds, with the man most recently playing gigs all over Melbourne as Traffik Island, and in its live band form.

Relatively low key and self-described as ‘slow burning’, the project has been bubbling away over the past four years in the form of home recordings – although now, the time’s come for those tracks to be set free and heard off-stage.

First single ‘17’ is a shimmying, hazy trip that’s probably most easily described as White Fence meets Babe Rainbow. Although comparisons are easy to make, that’s not to say what Traffik’s putting out there isn’t inspired. ‘Cos it pretty well is.

Fortunately we only have to wait a couple o’ weeks until the Island’s debut LP of old but new tracks will be out, but for now, ’17’ will happily suffice.

Nature Strip by Traffik Island is out February 15th.

The Naarm-based producer is cutting her teeth as a true multi-disciplinarian. 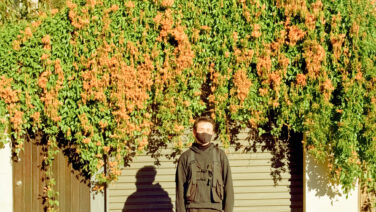 Independent Artist of the Week: Parasol

What do trance, hyperpop and Nokia ringtones have in common? Producer Parasol seems to have cracked the code… 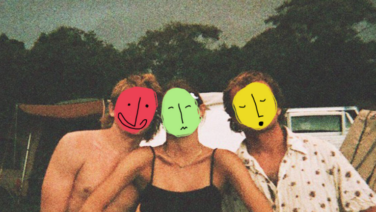 Illusive collective Zazas Mama place creative freedom above all else.