Independent Artist of the Week: Pash 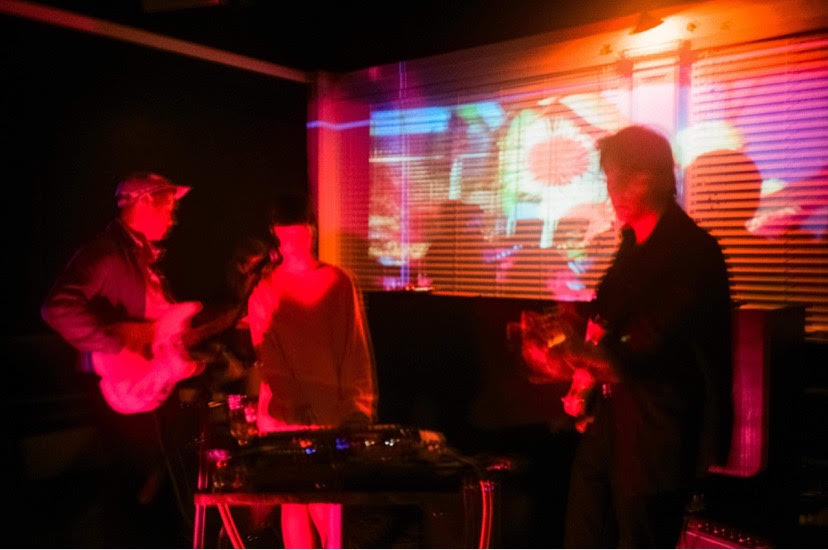 Pash do catchy melodies and cheerful-come-melancholy harmonies, creating a happy atmosphere that has you reminiscing about times gone by.

The band are a Sydney-based three piece made up of Joseph Buckmaster, Jemimah June and Jackson McCarthy. Heavily influenced and inspired by UK and American twee pop from the 1990s, Pash create a nostalgic fusion of indie pop and shoegaze.

They have followed up their two-song demonstration cassette from last year with their new EP ‘Somersault’. The EP pays tribute to the short romance film of the same name directed by Australian Cate Shortland. The 4-track EP was recorded at Video Club in Marrickville by previous Independent Artist of the Week Chuyi Wang (AKA Parasasol). The trio switch instruments and vocal duties throughout the EP, demonstrating musical versatility and talent and resulting in a range of sweet and sentimental tunes.

Playing together since 2019, the group have been able to achieve a cohesive and signature sound that draws from the past, yet fits comfortably into the music of today. On top of being multi-instrumentalists, the band’s members spread their talents across a number of other Sydney and Canberra based projects, including Optic Nerve, Cure, Australian Sweetheart, Lapse and Vow.

The closing track of ‘Somersault’ carries the ample title of ‘Take You’. The song exemplifies the band’s style and sound as the swaying melodies and jangly pop instrumentals take you into a saccharine world of romance.

Listen to Pash’s interview on Up For It above, and listen to their EP ‘Somersault’ below.