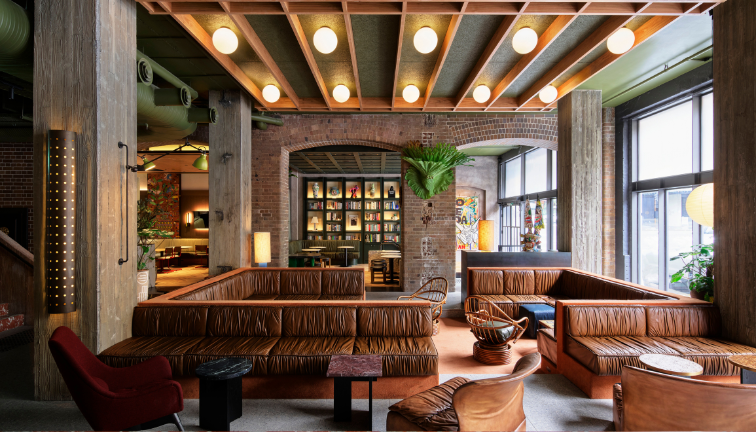 Eora-based artist Matt Sitas’ new album WETWARE is an optimistic and bright blend of sounds and genres. This week’s Independent Artist Of The Week can sing and play bass, guitar, drums and keyboards. Like its maker, WETWARE is agile, it shifts, morphs and reflects, but a sense of curiosity and upbeat melody unite the twelve songs.

It’s hard to pinpoint what it is about WETWARE that sounds so comforting and familiar. A kaleidoscope of styles, influences and production techniques, the album is sentimental yet ultimately positive and warm. Matt recalled to Up For It’s Lill Scott that it was at a friend’s place at the age of 11 that picked up a guitar for the first time. It’s clear that he hasn’t looked back.

“Tony and his brothers were all playing guitar so I had to have one. I borrowed his [guitar] and it hung around the house for about 3 months and I was obsessed with it. I ended up getting my own one for my twelfth birthday and I still have it… I still play the same guitar every time I go on stage,”

WETWARE has a surreal, cinematic quality about it, a sentiment shared by Matt who commented on the title track,

“I definitely had an idea, almost like a movie scene in mind when I was writing that song, and I feel like I can see where I am in the movie. It’s Sunday evening, the sun’s about to set, it’s going to be the longest night of the year, it’s getting cold and everyone’s gone home and you’re wondering “should I have said something, should I not have said something?” It’s this uncertain feeling at the end of the weekend.”

An open-minded and experimental approach is evident not just in the uniqueness of Matt’s songs, but in his process.

No stranger to trial and error, Matt spent three years making and recording WETWARE in various bedrooms in Sydney’s Inner West. The album’s sixth song took up to a year to create.

“I tell my friends that I’m heading in a direction and I got 80 percent of the way there with ‘Forces’. It’s a lot of tracking guitars and synthesisers, removing instruments, adding instruments,”

Matt’s advice to new artists is “Make more music than you need to. Keep making and keep making until you have twenty to choose from and then if it goes really well you can put out number 19 maybe.”

Genuine and heartwarming, ‘If I Find the Power,’ is one of Matt’s favourite tracks of the album:

“I really love the production of it. It does a ‘Hey Ya’ by Outkast trick where there’s a bar of two beats, which I love. It makes me clench my fists and smile. It’s just a happy, fun, poppy song which I am really into at the moment.”

With an album launch still in the pipeline, Matt Sitas is already busy at work on a sequel to WETWARE. Stream WETWARE below or listen back to Matt Sitas’ full interview with Lill Scott on Up For it! up top.