Independent Artist of the Week: GLO 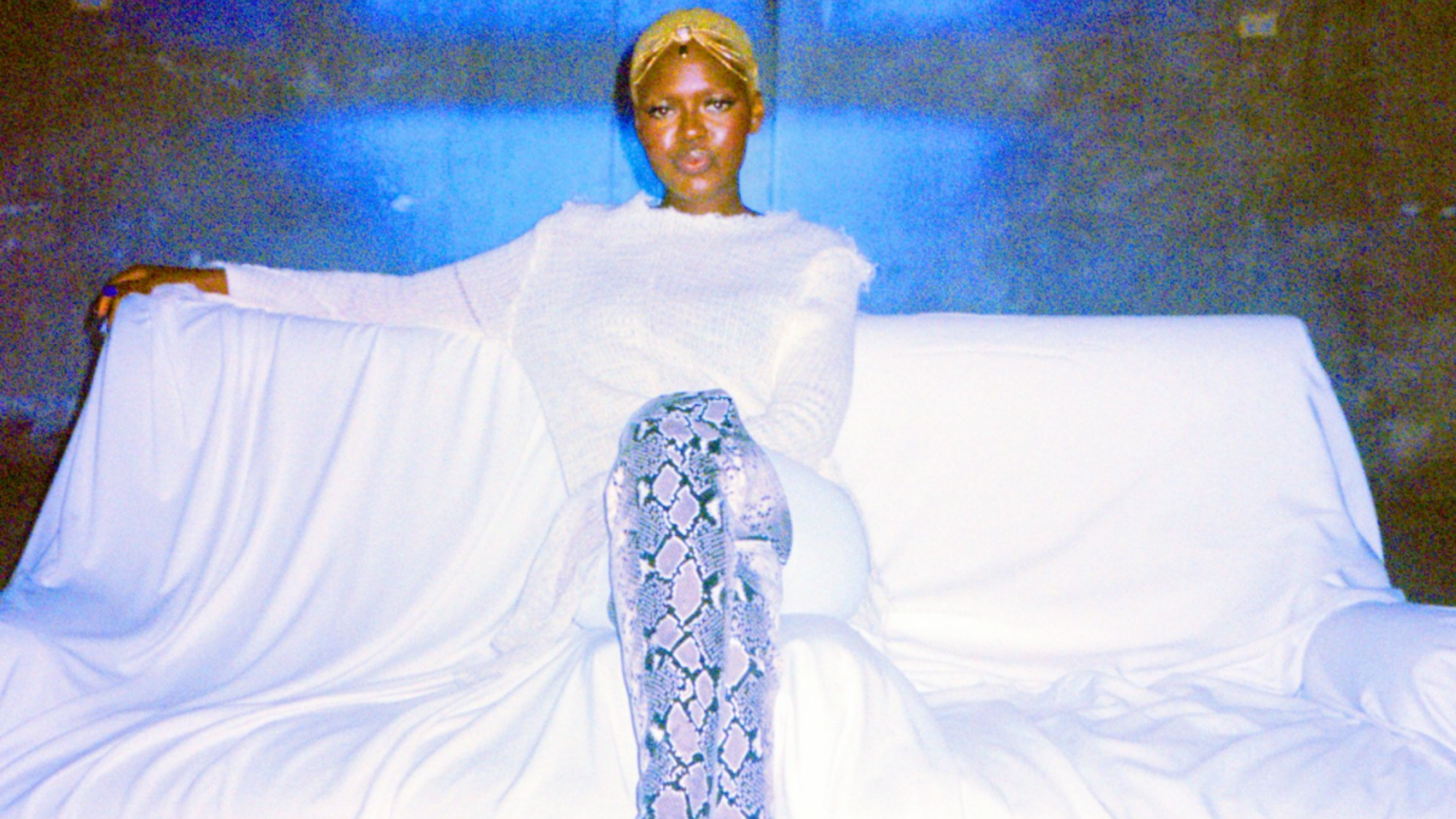 Sydney R&B artist GLO has been one to watch for the last couple of years. Her debut ‘Self Love’, a collab with her best friend Saskia Powell, was the second most played song on FBi Radio in 2019.

Previously known for her work as a dancer, choreographer and movement director, GLO made her musical return at the tail end of 2020 with her first solo single ‘Transmute’, a hazy R&B journey.

GLO’s strengths lie in creating smooth, sensual tracks with a groovy edge. Her melodic spoken-word style of singing is enthralling and soulful, and each track she’s released contains an air of mystique. She dips into the peripheries of hip hop, jazz and dancehall amongst other genres, while the addition of electronic blips in the production adds a modern touch to tracks dripping with nostalgia for 90s R&B.

‘Transmute’ is a powerful track that touches on hustle culture. Its highlights include the wavy synths circling in and around, wavering out of tune at points. Drums are a priority, with producers Moses Macrae (aka Scruffs) and Benjamin Freeman (aka dieyoungs) showcasing their production skills and working hard to elevate GLO’s vocals to their highest.

Of the track, GLO says:

“My art and artistic approach is deeply rooted in expressing spiritually, sexuality, culture, connection to nature and to The Supreme. ‘Transmute’ embodies the deities and archetypes that have influenced my journey and art.”

With a single and an EP on the way in 2021, GLO is well on her way to making an everlasting mark on Sydney’s R&B scene. Listen to ‘Transmute’ by GLO below. 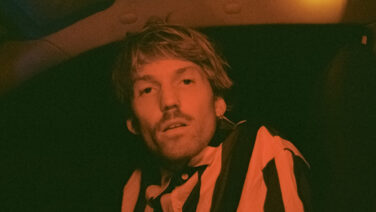 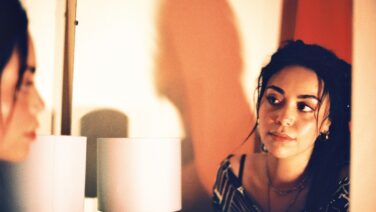 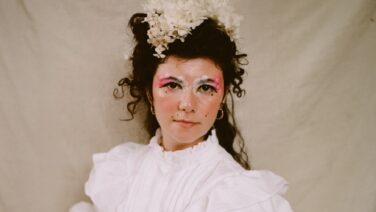