IJALE talks D-sides and his debut on Up For It! with Naz and Dan 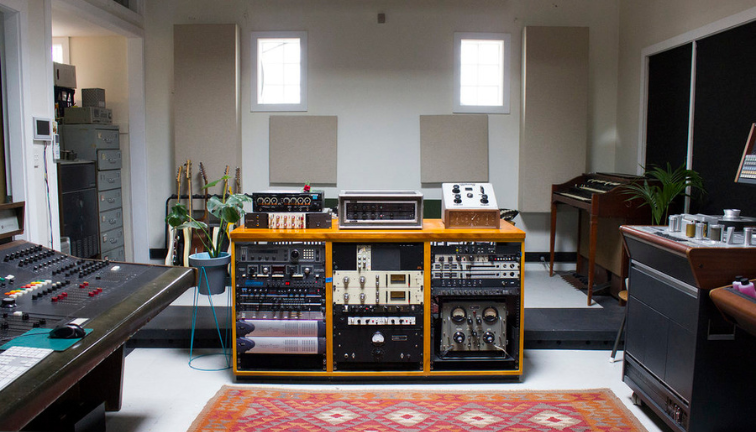 With the dust still settling from the release of his critically acclaimed debut mixtape OTTN six months ago, Melbourne-based producer, performer and hip-hop artist IJALE is a name to keep an eye on. His creativity touches every element of his work: IJALE’s music is the product of his own writing, vocals, production and mixing. He joined Dan & Naz on Up For It! for a chat and a special edition of their segment D-Sides ahead of his two sold out shows happening at Phoenix Central Park this week.

Reflecting on OTTN and how his feelings for it have evolved since its release IJALE talked about how getting bogged down in your own work can inhibit the creative process.

“I’m definitely proud of it for sure. I don’t find myself listening to it unless I’m performing though… I don’t think you’re supposed to mess with your music too much… On good days I’m like ‘this is a vibe’ on other days I’m like ‘oh there’s a bit too much going on.'”

IJALE also told Dan and Naz about impact that context can have on a creative work. OTTN was a product of the situations IJALE was facing at the time of its creation – a method of writing which he is trying to move on from on his next project.

“I’m definitely in the next phase of things, that whole thing (OTTN) was me reacting to a bunch of stuff. Now I want to go into the next one centred and with more intention.”

Staying on the topic of future projects, IJALE expanded on some of the artists and/or producers that he hopes to collaborate with at some point.

“Dream line-up. There’s so many artists. I want to tap in with Artists from Chicago and St. Louis like Smino, Saba and Mick Jenkins. As well as heaps from the UK and Europe. Flying Lotus was the reason I started making music in the first place.”

After their chat, IJALE jumped into the hot seat of Dan and Naz’s segment D-Sides. His three selections are below:

More more to listen to? You can listen back to IJALE’s full chat with Naz and Can up top!