GIVEAWAY: Win a Double Pass to The Last Black Man in San Francisco

Premiering at last year’s Sundance Film Festival, and bagging a couple of awards at that, The Last Black Man in San Francisco focuses on the efforts of a young Black man to reclaim his childhood home. That home is now an overpriced Victorian house in a gentrified neighbourhood of San Fran. Inspired by the life of Jimmie Fails, who plays the lead role in the film, The Last Black Man in San Francisco also stars Danny Glover, Tichina Arnold and more.

For your chance to win a double pass, email membership@fbiradio.com with SAN FRANCISCO in the subject heading. Must include FBi Radio supporter number, email address and contact details. Tickets will be valid any session from October 8–14. 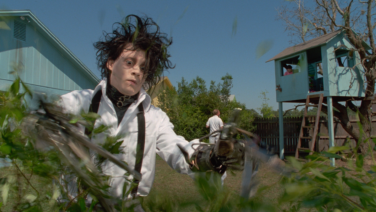 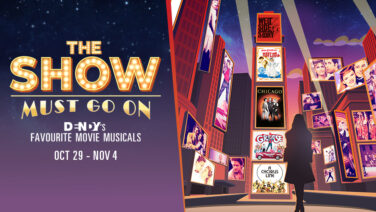 GIVEAWAY: Win a Double Pass to A Chorus Line