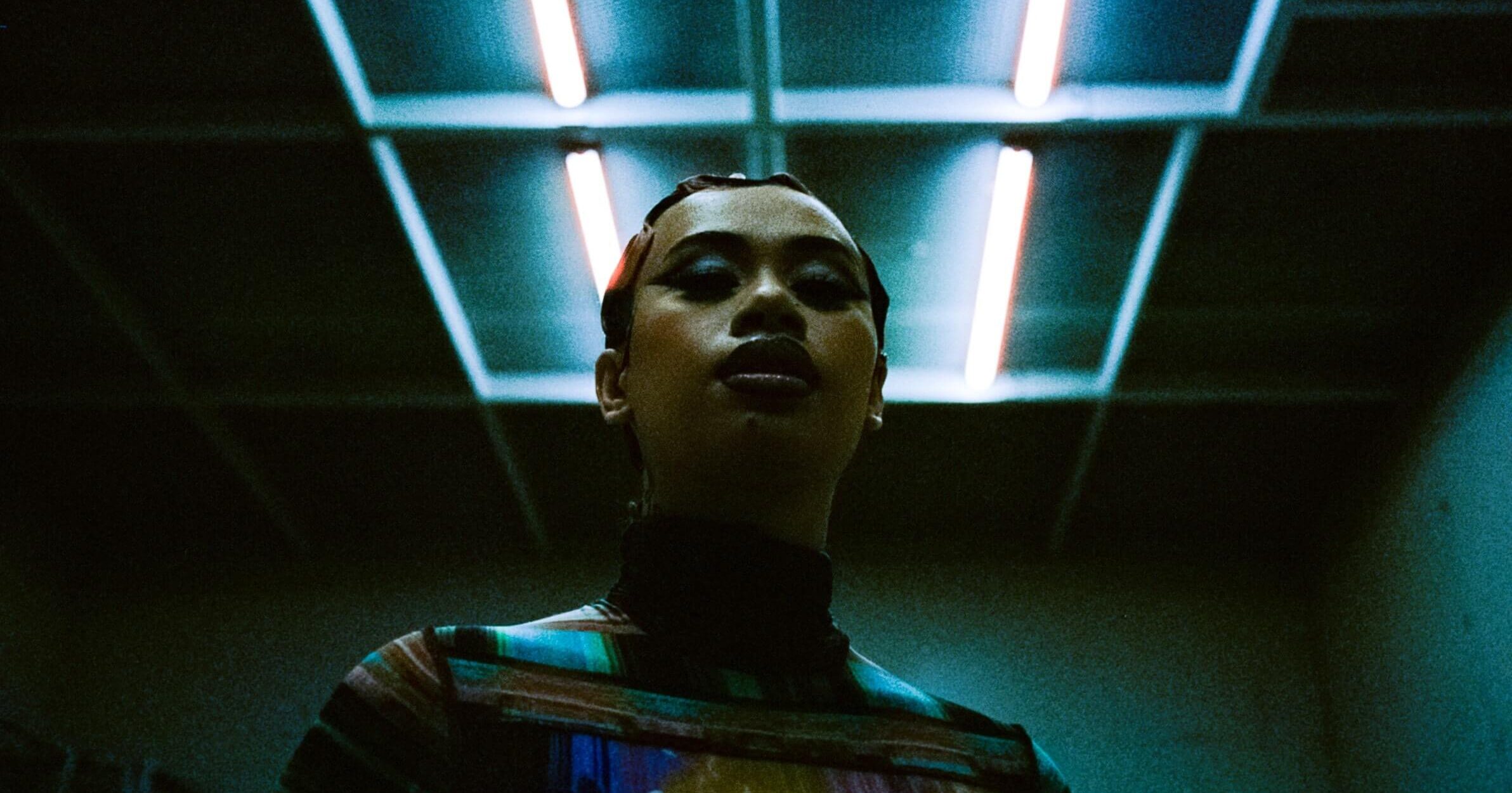 Win yourself a double pass to the Sydney Festival premiere of Latitudes, a series of three short films weaving the stories and voices of Western Sydney artists, commissioned by Powerhouse.

Premiering at the historic Blouza Hall in Granville on January 28, an iconic former cinema, the evening celebrates the projects’ artists, cast, and collaborators together for a night of film, live performances, music and drinks. Featuring live performances from Mo Aung and Sela Vai, plus DJ sets from Nerdie (1300) and Grasps.

WIN A DOUBLE PASS TO LATITUDES

Tickets are almost sold out!

For your chance to win, email membership@fbiradio.com with LATITUDES in the subject heading. Must include your FBi Radio supporter number and contact details in the body.