Find out what you’re made of at The Public Body .03 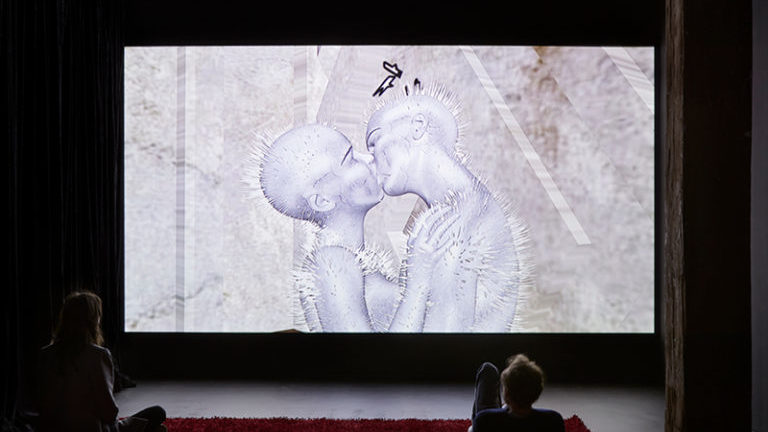 The Public Body .03 at Artspace asks: what now, after all of our modern material interventions, are our bodies actually made of? The humanoid construct that calls themselves Sean Maroney was there.

We live in a wacky world of odd-ends entangled together. We have smart phones at the end of our hands like cyborgs which connect us to a million different types of selves: our linked-in selves, Instagram selves, Google-search-history selves and more. We ingest animals, which are digested by weird bacteria in our stomachs, and we pump ourselves full of antibiotics, vitamins, hormonal contraception, and vaccines. We are fuelled by caffeine, sugar, and almond milk. We get serotonin hits from bright screens and from online shopping. We are more than just a body and a mind – we are an assemblage of desires, pharmaceuticals, and objects. This is the weirdness that confront us at The Public Body .03. 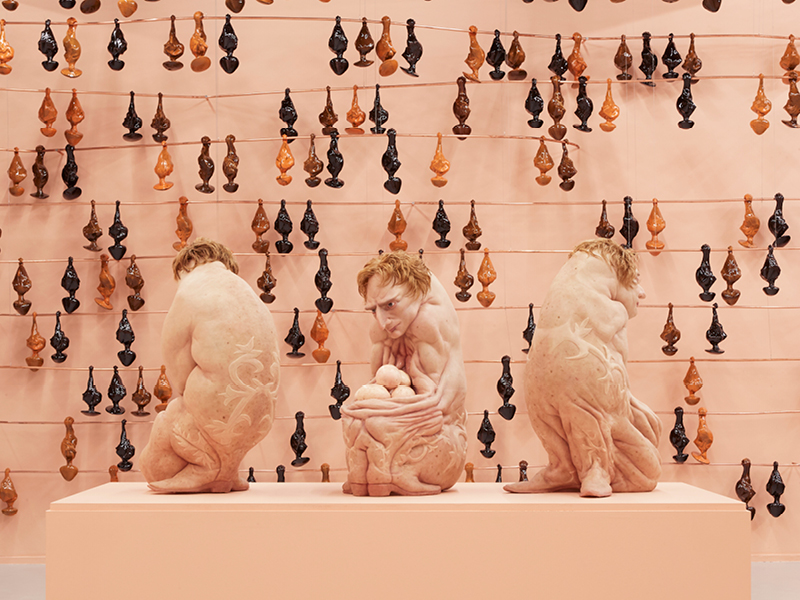 On the long wall opposite the entry, Patricia Piccinini’s Grotto (2018) hangs. This long wall brings the two sides of the gallery together. Piccinini’s work, of which there are numerous examples throughout, punctuates each room, touchstones of the uncannily familiar that keep us in touch with the corporeal body amid so many digital manifestations. Her strange, wonderful, realistic forms force us into a radical re-evaluation of what it means to be a person in a physical body.

Video is the stand-out medium throughout, fragmenting ideas of the body onto the screen. Jon Rafman’s single-channel video, Dream Journal 2016-2017, is a 49 minute 17 second nonsensical joyride. Rafman says he navigates the impact of the ‘general sense of entrapment and isolation felt by many as social and political life becomes increasingly abstracted and experience dematerialized’ which is ‘redirected into strange and sometimes disturbing expressions.’ His video’s protagonist, a white valley-girl in a white cap reading ‘XANAX!’ is ‘a clone of a clone’, and wanders through scenarios of unimaginable strangeness – think Alice-in-Wonderland-meets-Marilyn Manson. 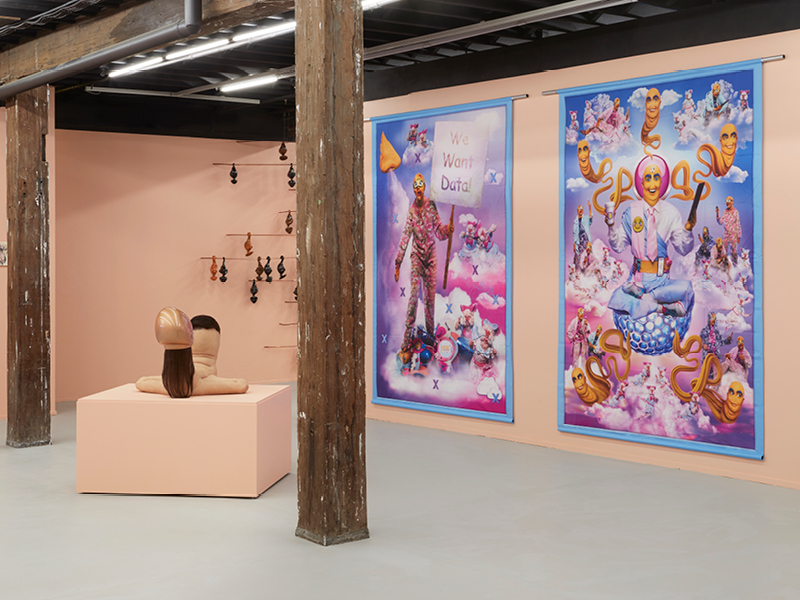 On the other side of the gallery, Rachel Maclean’s garish tapestries, We Want Data! (2016), depict a dystopia where humanoid emojis thrive and degenerate. Then on to the laughable, visceral, really gross and scary It’s What’s Inside That Counts (2016), an unmissable video work which expertly navigates the waters of social media, wellbeing, and capitalist toxicity (among other themes).

Need a break from standing? Cécile B. Evans’ 41-minute video What the Heart Wants (2016) is viewed from cushions on a raised platform surrounded by a reflective abyss. This facilitates the openness, and abstraction – we watch as if disembodied from the space around us. The video’s content is a bewildering barrage: A shark swims through a flooded mall, floating ears speak ‘vive le camembert,’ an advertisement for a soft camembert called ‘Paper Tiger’ is accompanied by a pop jingle, and a slow pan of the Blue Mountains is overlaid with code and a voice-over reminiscing about a war. It’s always surprising, funny, and interrogative.

Despite the gruelling themes and its prying precise examinations, the exhibition is hilarious. Weird entanglements of the digital, post-porn, pharmaceutical, post-internet age of the technotopia … this is the mud that these artists wallow in happily. Their joy is infectious. Laughing at the dissolution of the human is surprisingly refreshing.

The Public Body .03 is on until October 28. The few hours spent there are essential, exciting, and fill you with an unmistakable jouissance – a sexy kind of ecstasy. 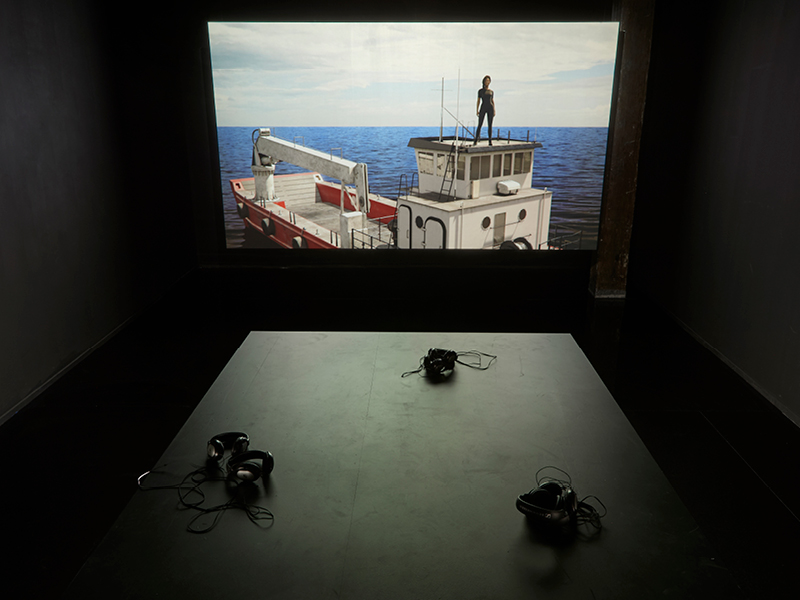 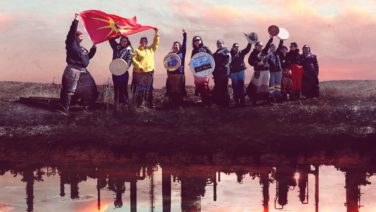 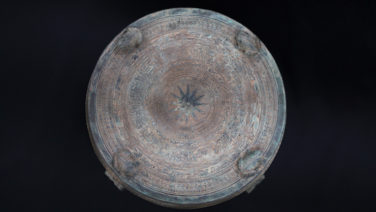