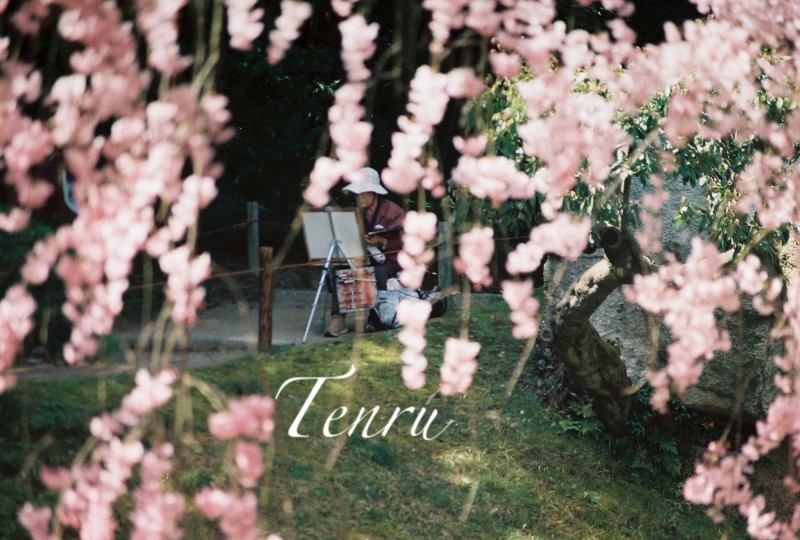 While some producers chuck all their music online straight away, Tenru’s month-old SoundCloud account belies his five year production history. His sound has had an interesting evolution (as he explains below), but luckily we just get to hear the best bits.

Plus, with Tenru’s Perthian brother Ta-ku having already brought out a whole album of emotional beats in Songs To Break Up To, it was wise to wait before bringing these similarly soulful productions to the public. One listen to ‘The Way She Moves’ shows that the extended gestation period has payed off.

Sandro Dallarmi :: Your Fade Up mixtape is relatively chilled out compared to others in the series, but you said to me when sending it through that it felt as energetic as drum ‘n’ bass to you. What draws you to producing such calm music?

Tenru :: For my first few years of music production I mostly created energetic music as I thought that it was the only way to make a career out of it. It all had to have a heavy beat or a bass in yo face feel. I went to Japan last year and thrashed Bonobo’s The North Borders album and Tame Impala’s Lonerism and it gave me this desire to make music without limitation, also to craft a unique, timeless (less in yo face) sound!

A lot of the electronic music coming out of Perth is in that bass music, beatsy spectrum. Do you see yourself as fitting into that scene?

Not really, most of my music as Tenru isn’t even ‘DJable’, hence why I’m slowly piecing together a 3 piece electronic band. But I do love DJing as well and can imagine a few of my more upbeat tracks making their way into some sets one day.

You’ve been producing music for five years. Have you planned things out for yourself looking to the future?

I want to release an album one day (on vinyl!), and at the moment I have an EP ready, so that will probably be out soon. Live things will have to start happening soon as well.

Chrome Sparks :: ‘The Meaning of Love’

Tenru | The Mixing Bowl | Fade Up