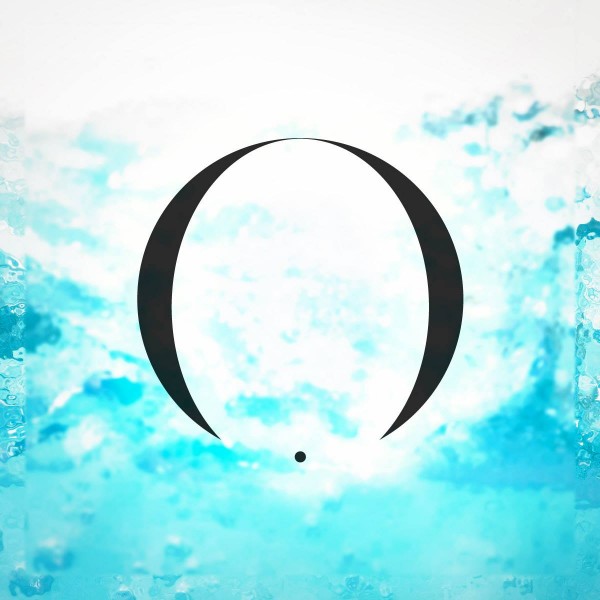 Walking the line between musicality and danceability is Omniment – a Brisbane producer composing cinematic beats.

Sandro Dallarmi :: Your music is quite cinematic and layered. Was there a specific inspiration behind this?

Omniment :: Not really anything specific. I find that in electronic music, it’s difficult to get an organic flow without enough layers interacting linearly. You might be able to attribute the cinematic sound to the influence of guys like Joe Hisaishi and Koji Kondo. The way they use melody and structure to create a narrative is something that I try to bring to electronic music.

How long does it take you to finish a track, given that they’re each so dense?

Those first uploads were actually several months in the making, the best of a collection of tunes I was mucking around with. I’m still learning how to get what I want out of writing in the electronic realm, so each song is like a new experiment with a completely different set of techniques and sounds (literally, I almost never use the same sound twice). With each new song though, I’m finding it easier to create what I like, so now I can get something I’m happy with within a matter of days or weeks instead of months. It’s about streamlining workflow to improve efficiency in converting ideas to sounds, which I’m still working on.

Do you think of your music as dance music?

That’s a really good question. Fundamentally…probably not. “Dance music” is too synonymous with predictability and cheese. Each song I write has to be a new journey; new sounds, new colours. Porter Robinson hit the nail on the head in an interview last year: “In a lot of ways it has come to the point where EDM can either work on the dance floor, or be musically exciting at all; the two have become mutually exclusive”. I don’t want to be bound by the limited formula that dance music demands. On the other hand, I want to move people physically too, so it’s a balance. If I can’t get you bumping with any of my music, I’ve failed life.

Omniment| The Mixing Bowl | Fade Up