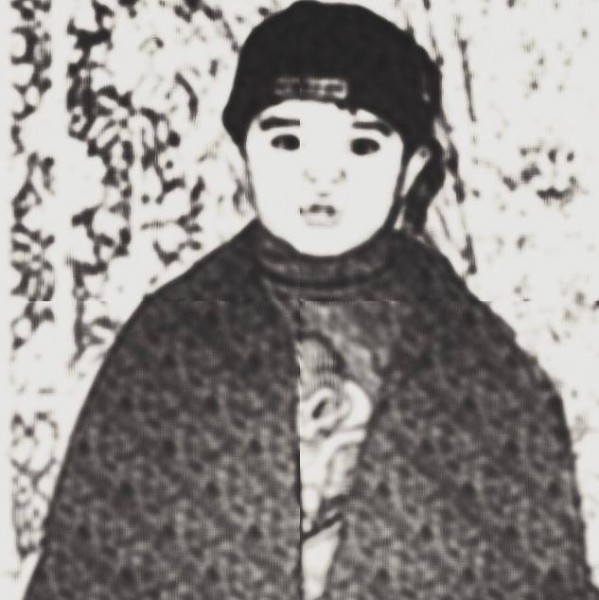 A Brisbane beatmaker and member of the Top Cats collective, Feki has found the sweet spot between lush, soulful pastels and the deepest, sub-level blacks. It’s this quality that makes me think he’s running on the same wavelength as Ta-ku, which is as big a compliment as you can give to a producer like Feki. Make sure you listen to his mixtape from front to back, as there’s a pretty spesh new track right at at the end.

Sandro Dallarmi :: The oldest tune on your SoundCloud account was posted 6 months ago, but your sound seems quite developed. What came before this project?

Feki :: Before my Feki project I never really had anything going. I’ve been mucking around with beats since 2011, so I had a whole heap of other tracks and remixes up on there which since been deleted haha. But that one track ‘Escape’ was a pivotal moment for me in terms of musicality and production.

Has your online following developed into real world support in Brisbane where you live? It often seems quite hard to make that transition…

Friends and family have started to take note of what I’m doing with my music and I’ve had quite a number of messages of support from them and others around the place, which is pretty cool. I’m also yet to play a live show so I guess I’ll find out then if I have any “real world” supporters haha.

What exactly is Top Cats?

Top Cats is a collective/label/family started by Elzie and Raido, (shouts to them). Theres about 11 of us on the roster and we’re based all over the world. We’re still fairly young but we’re known for doing beat cyphers, the main gist of which is that we get given a sample and a BPM to and we then have to create a one minute beat. We do this week in and week out, both for the love of making music and to challenge and push ourselves. We’re coming up to our 19th week, so definitely check out Top Cats on Facebook and SoundCloud to follow our musical journey 🙂

Giorgio :: ‘Trip To The Stars’

Feki | The Mixing Bowl | Fade Up