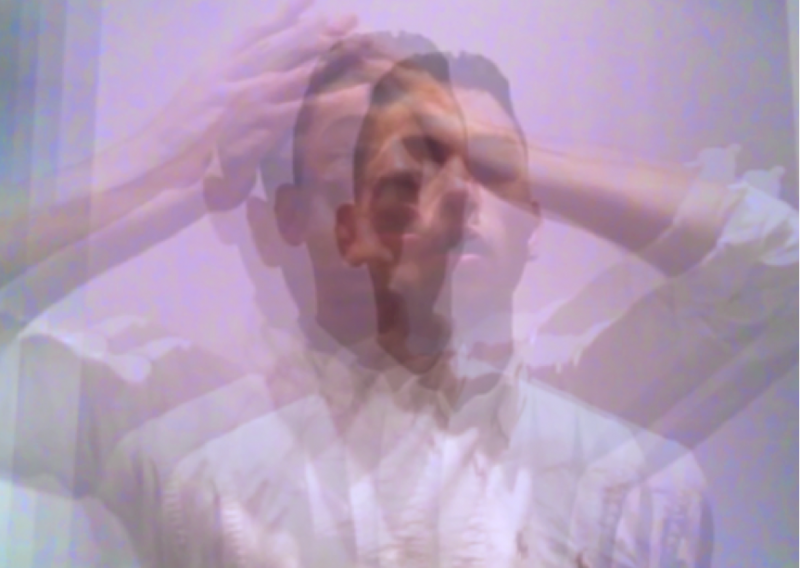 There are many shadowy producers who like to keep their music separate from their personal life, and Altisko is one of them…kind of.

While his face is blurred and his music pushes away from that which is familiar to his surrounds, he’s also a forthright kinda guy who makes very un-shadowy tracks full of bouncy basslines, bright synths and r&b samples.

It’s a weird combo, but I reckon the future will see Altisko only improving the deliciousness of his tunes rather than developing a Zomby-sized ego.

Sandro Dallarmi :: How did you start making music as Altisko? Is it your first foray into music production?

Altisko :: I used to play guitar and was in a few bands in high school, but for some reason we always had fights and broke up – classic high school dramas. Then I thought that maybe I should make some of my own music. I really started getting into a lot of generic EDM shit such as Avicii and Swedish House Mafia (vomit), so I started making really boring house songs on FruityLoops. Then one day my mate showed me this guy called Star Slinger; his old school stuff is still some of the best music I’ve ever heard.

Your work is quite varied, but it’s definitely clear that you love remixing a good r&b jam. Has anything in particular influenced this approach?

I reckon r&b is just universal over so many styles of music, whether you’re sampling smooth vocals for a house tune or making a slower jam. I think it was game over when I first discovered Kaytranada. The guy’s a beast! He gives the r&b/soul sound new life.

What are your aspirations for this project?

For the most part, this is just a hobby I have. It’s a funny thing because most people in my life don’t really know I produce music, and most of the people who know me through music don’t know a lot of other aspects of my life. For the future, I would like to break into the whole Australian scene a little more. I’ve been pretty lazy with my whole approach on this, but there are a lot of opportunities here in Australia that I’ve been pretty oblivious to. I would love to start playing some live shows as well!

Altisko| The Mixing Bowl | Fade Up