THIS EVENT IS POSTPONED DUE TO COVID-19. NEW DATE TO BE ANNOUNCED SOON

The film follows Will (Duke), a man who spends his days in a remote outpost, determining which unborn souls are deemed fit to become human and experience life on Earth. But with the arrival of free-spirited Emma, Will faces his own existential challenge and is forced to reckon with his tumultuous past, finding a bold new path forward in his own life.

Nine Days hits cinemas on July 15, but you can see it first with FBi Radio at Dendy Cinemas, Newtown on Wednesday June 30 at 6:30pm. Free popcorn on arrival.

Nine Days is brought to you by Sony Pictures.

For your chance to win a double pass, email membership@fbiradio.com with Nine Days in the subject heading. Please include your FBi Radio supporter number. 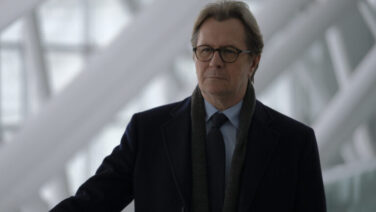 Free popcorn and drink on arrival! 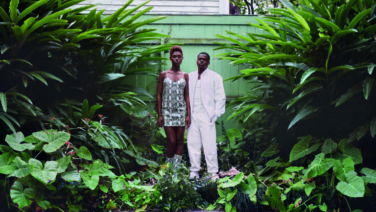 What if you met your soulmate on the worst night of your life? 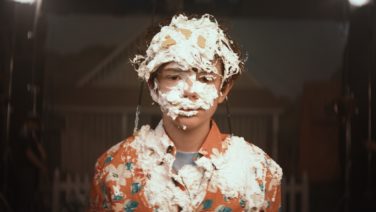