Does Donald Trump actually want to win the election? Backchat explores the Alt-Right 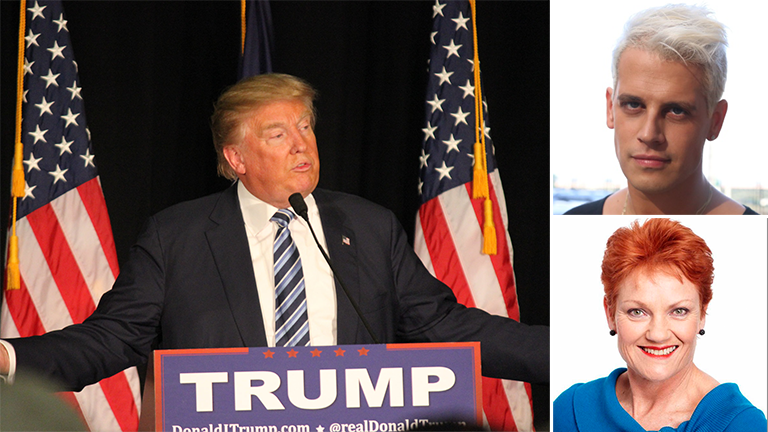 “You should see some of the e-mails that I get from people in Australia. The alt-right exists in Australia. Look in the comments section man, it’s there.”

With polls tightening, Donald Trump and Hillary Clinton are locked in a close battle for the US presidency. But what if the Oval Office isn’t Trump’s goal?

Political pundits have been abuzz with speculation that Trump doesn’t really care if he wins or loses, and is instead focused on making his campaign the basis for a new alt-right TV empire.

But how likely is “Trump TV”? Who are the alt-right, and do they exist as a movement in Australia?

Backchat reporter Oscar Coleman took a closer look, speaking to Trisha Jha from the free-market Centre for Independent Studies and Dr Peter Chen, Senior Lecturer in media politics at the University of Sydney.

According to Trisha Jha, the alt-right appeals to conservative-leaning young people because of their tactics and fresh, aggressive style they have pioneered.

“There’s something special about the alt-right in terms of the kinds of tactics they adopt, the language they use, their strategy, their branding. Milo Yiannopoulos is a good example.

I think there is a tendency particularly among… pre-eminently young men to wear some of the alt-right branding, because it’s trendy and because it’s cool. And honestly it’s quite fresh, but I wouldn’t necessarily say that everyone who participates in the signs and symbology is necessarily someone who signs up to the ideology.

While I think aspects of the alt-right do include things like white supremacy, hatred towards women, homosexuals and trans people, that’s not necessarily the entirety of the alt-right.”

Chen is sceptical of media narratives drawing parallels between the growing populist movements across the world. Nevertheless, he sees elements of the alt-right existing in Australia in the form of One Nation and Reclaim Australia.

Reclaim Australia is this incredibly mainstream organisation in many ways. I think about George Christensen, who theoretically is part of the Liberal Party of Australia – this mainstream political party – but he’s also actually a member of Reclaim Australia, as is Pauline Hanson.

These people are kind of the alt-right in Australia. Mainstream political figures who are dominating the political landscape are in many ways discursively a part of that movement.”

Whether he wins or loses the US election on November 8, it won’t be the last we see of Donald J. Trump – but it may prove to be the peak of the alt-right movement in America. 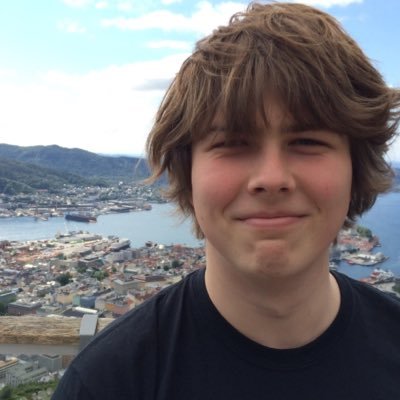 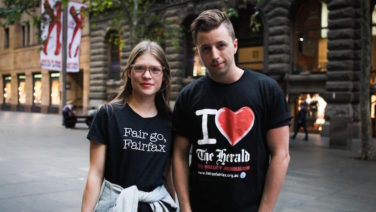 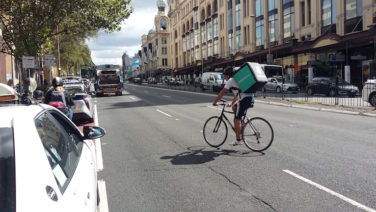 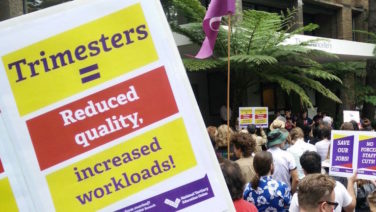 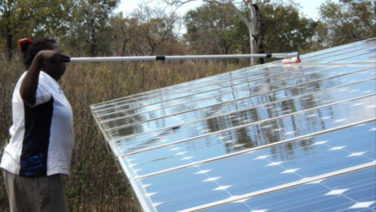 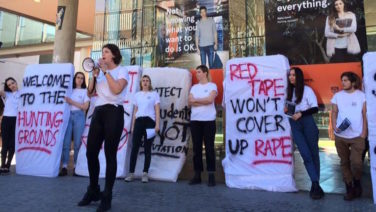 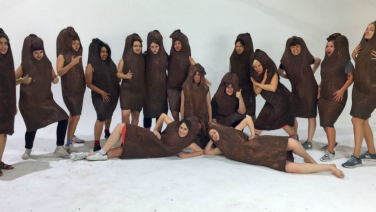