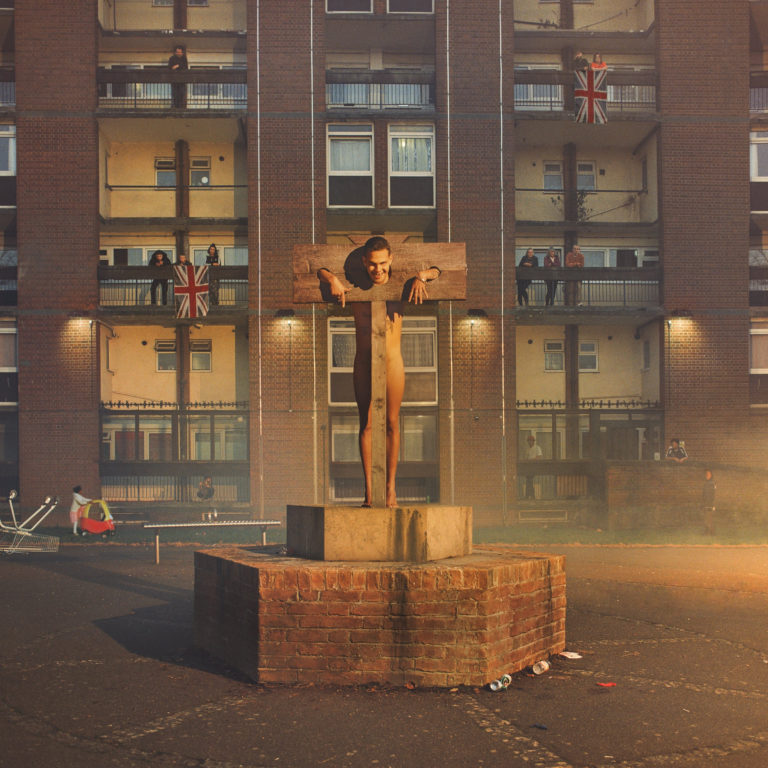 Nothing Great About Britain is the irreverent debut from Northampton rapper slowthai. A visceral blend of the energy, politics and presentation of punk with the jagged and bleak sounds of early grime, Nothing Great About Britain is the MC’s snarling critique of a post-Brexit Britain. It’s a vision of his home country in 2019 which is potent and profoundly grim: a nation torn apart and crumbling under misguided nationalism, rising social injustices and irreconcilable political partisanship. Slowthai tears down these forces with sardonic wit, cutting through the skittish production with his razor-thin flow, while personal stories of growing up in a council estate wrought by financial hardships and domestic turmoil bring a human face to the costs of this toxic political landscape.

What emerges from Nothing Great About Britain is a cautious glimmer of optimism, a faith in humanity that says that working class people will always succeed in spite of a society which was never designed for them. This record has made Slowthai impossible to ignore, solidifying his reputation as a vital new voices while also producing one of the most authentic musical responses to traumatic political and social upheaval in recent memory. 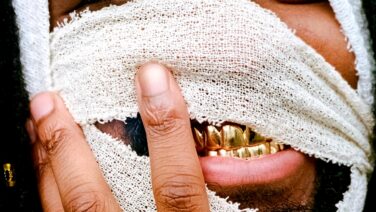 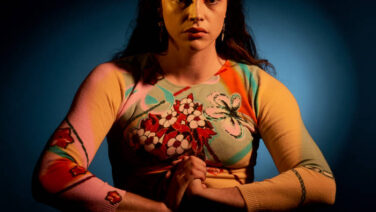 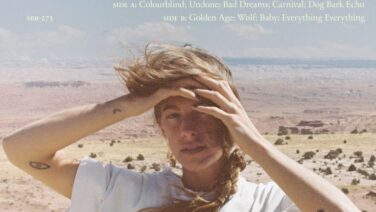