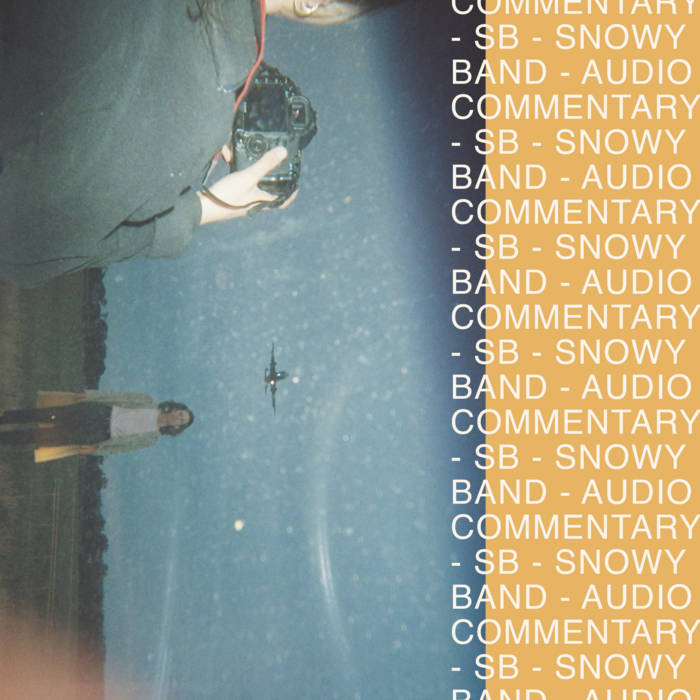 Snowy Band deliver their spacious and meditative debut, Audio Commentary. After spending the better part of a decade crafting some of the most beloved music in the Melbourne indie scene as a member of The Ocean Party and No Local, multi-instrumentalist songwriter Liam Halliwell begins afresh with his self-recorded and self-produced new project. To assist, he assembles a line-up of longtime friends and collaborators, including Emma Russack, Nat Pavlovic of Dianas and Dylan Young of Way Dynamic. The songs on Audio Commentary allow the foursome to indulge themselves in the comfort of their familiarity, flitting between tight pop structures and more protracted, exploratory passages with ease, building space for the various talents of each individual member to breathe. With swirling, subdued guitars, poignant melodies and hushed, interweaving vocals, it feels as though you’re looking in on something intensely private, as Halliwell’s sincere lyrical content touches on love, grief and the passing of time. Audio Commentary is one of those albums where every element is placed exactly where it belongs, its restrained and delicate pastoral folk counterbalanced by the strength of the songwriting. Intricate without ever feeling overwhelming, Snowy Band’s sprawling arrangements unfold elegantly and captivatingly before you, crafting a debut record that seemingly exists outside of place and time.

You can purchase Audio Commentary via Snowy Band’s Bandcamp page or Spunk! Records.