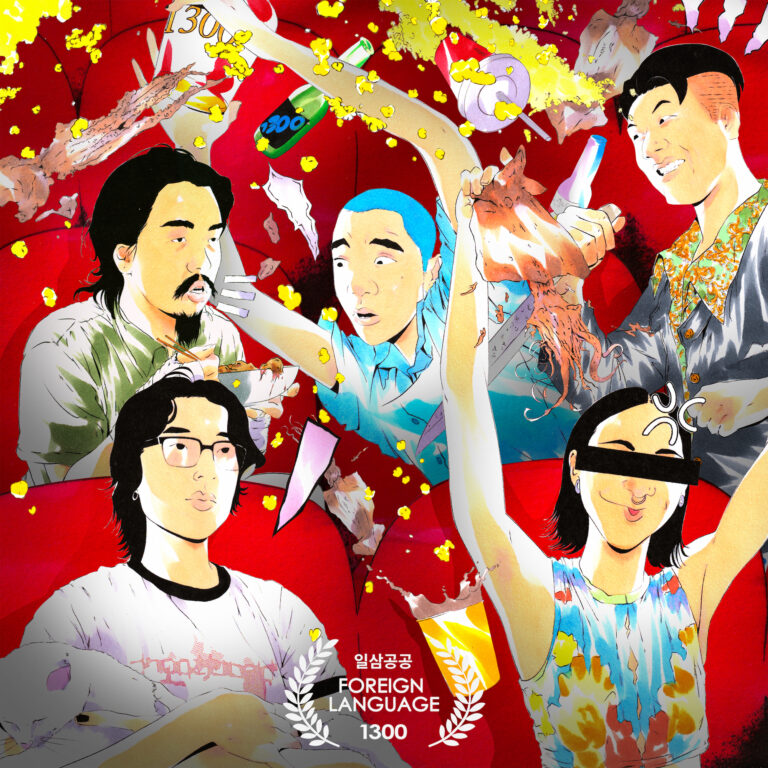 Trailblazing Eora/Sydney collective 1300 release their debut mixtape Foreign Language. 13 exhilarating tracks showcasing the Korean-Australian crew’s trademark bilingual hip-hop prowess, encased in bass-heavy production informed by the electronic and club underground. Having built a reputation for their rowdy and high-energy live shows, 1300 not only deliver on the enormous critical anticipation, but brush it off with style. Shattering genre-limitations and featuring hot guest performances from contemporaries including Raj Mahal, Agung Mango and Qim Isle, Foreign Language is a game-changing release from 1300. 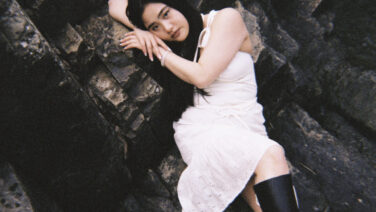 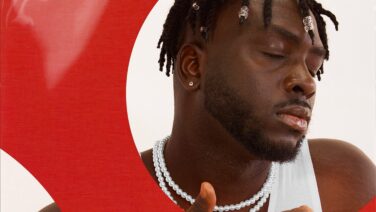 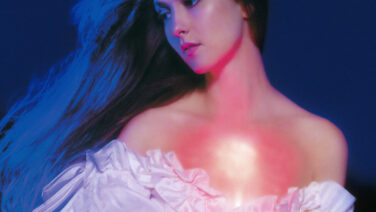