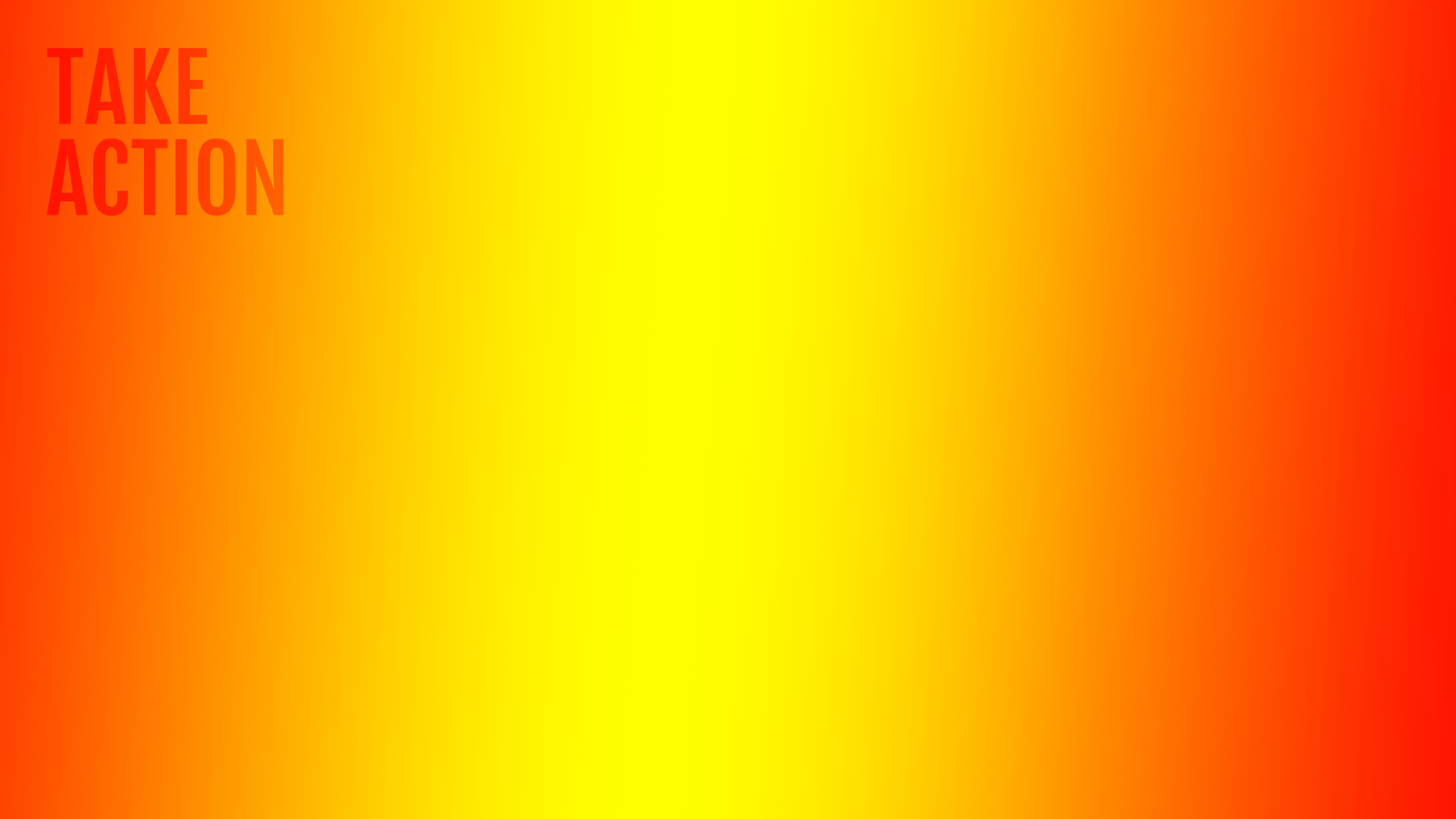 Local and international places you can direct your immediate financial and political support, whether embodied or online.

Stop All Black Deaths in Custody: Vigil for George Floyd.

A virtual rally to call for an end to fracking in the Northern Territory. Friday June 5th, 11AM via Zoom.

A fundraiser to cover travel costs for First Nations families to attend the ‘Stop All Black Deaths in Custody: Vigil for George Floyd‘ in Chippendale on Saturday June 6th.

A GoFundMe to support the Dungay family as they campaign for the NSW government to be held accountable for David Dungay Junior’s death in custody.

A GoFundMe to help release women in WA prisons and vacate warrants, in response to discriminatory WA laws that dictate that people with no criminal convictions are imprisoned if they do not have the capacity to pay a fine.

A GoFundMe to support the Day family to attend the inquest into Tanya Day’s death in custody.

A GoFundMe to pay for travel expenses for lawyers to travel to Yuendumu to facilitate an independent inquiry into the police shooting of Kumanjayi Walker.

A GoFundMe to support the Chatfield family to attend the court hearing into Tane Chatfield’s death in custody.

All donations are used to provide legal support to Indigenous communities and push for law reform.

Support Aboriginal grandmothers as they fight to halt the ongoing Stolen Generation and forced removals of Indigenous children from their families.

Warriors of the Aboriginal Resistance (WAR)

Support this collective of young Aboriginal people committed to the cause of decolonisation, and the philosophy of Aboriginal nationalism – resistance and revival. Direct donations can be sent to:
Warriors of the Aboriginal Resistance
BSB: 633000
Acc No. 154594758

A list of Indigenous-led organisations to donate to and support.